SEOUL, July 22 (Yonhap) -- More South Korean universities are positively responding to the demand for partial tuition refunds to compensate students for disrupted learning due to the coronavirus pandemic.

The National Korea Maritime & Ocean University recently became the first school in the southern port city of Busan to decide to offer refunds. The school said it will pay back 10 percent of the tuition for the spring semester to each student, which amounts to approximately 209,000 won (US$175).

"The school's income has dropped and we have spent more on quarantine programs and preparation for online classes, so the financial conditions have worsened," President Doh Deog-hee said. "Nevertheless, we will save our budget to make resources (for the refund) in light of sharing the pain with students."

It has followed in the footsteps of Konkuk University in Seoul, which became the country's first higher education institute in June to reach an agreement with students on a refund plan. The school has recently decided to refund 8.3 percent of the tuition for the fall semester, meaning students will receive up to 390,000 won. 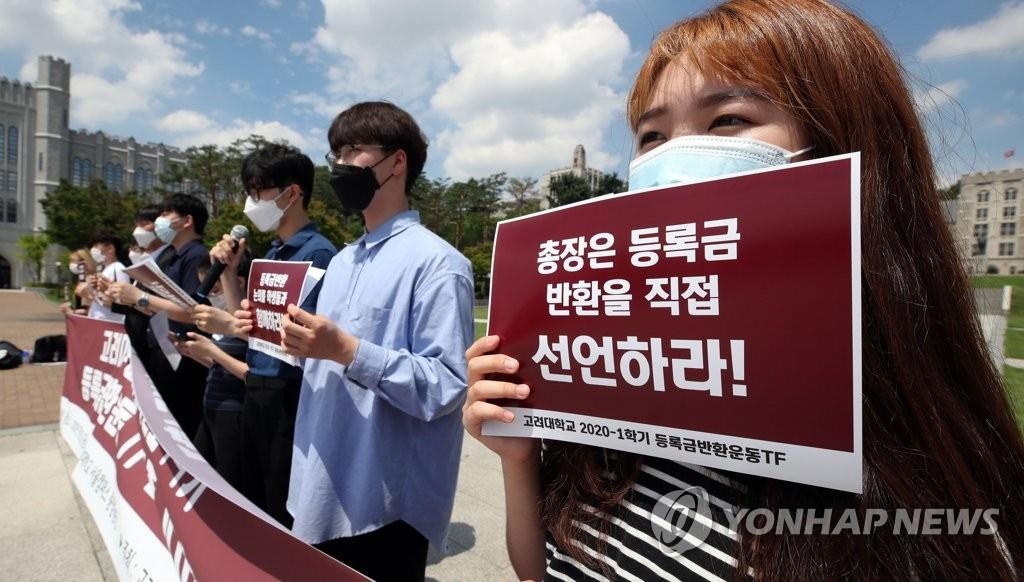 The move by some universities to partially refund tuition fees has been accelerated by a class action lawsuit filed earlier this month by a student group against the Ministry of Education and schools.

Also the ministry's recent decision to offer financial support to schools that join the campaign for tuition cuts has also encouraged more schools to participate.

The global crisis caused by the novel coronavirus has triggered a major disruption in the way higher education institutions offer classes. As campuses shut down and instructions are being offered remotely, there have been continuing complaints from students that online instructions are not good value for money.

Still, a majority of universities argue that it is hard for them to cough up tuition, citing a rise in pandemic-related costs for setting up online classes and running disinfection and quarantine programs on campus.

But a rising number of Korean schools are trying to find a compromise on the issue that would make both schools and students happy.

In Daegu, once the epicenter of the country's coronavirus outbreak, Daegu University paid out 100,000 won each to its 17,000 students and another round of partial refund up to 430,000 won is scheduled for the fall semester.

Around the country, more universities are expected to follow suit as the case for tuition cuts has gained ground and schools are currently negotiating with their student bodies on the issue. 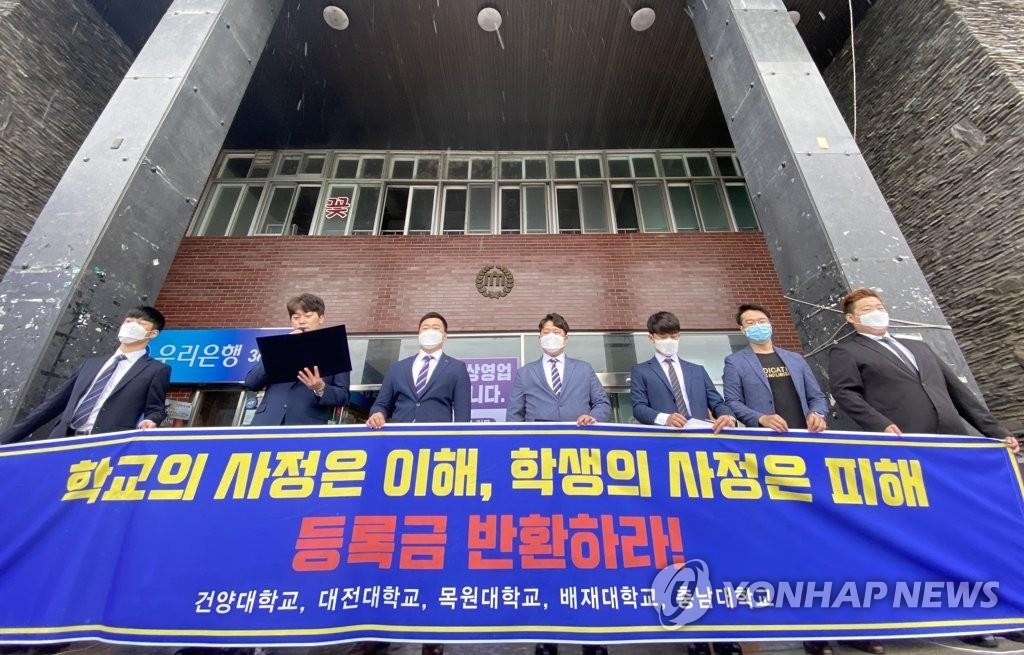