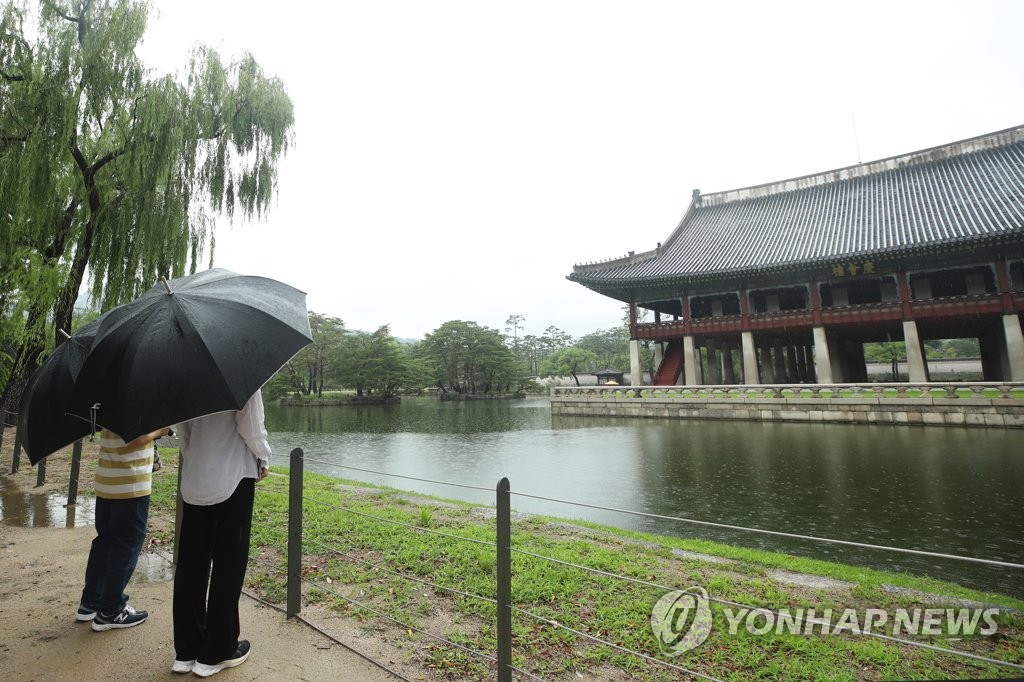 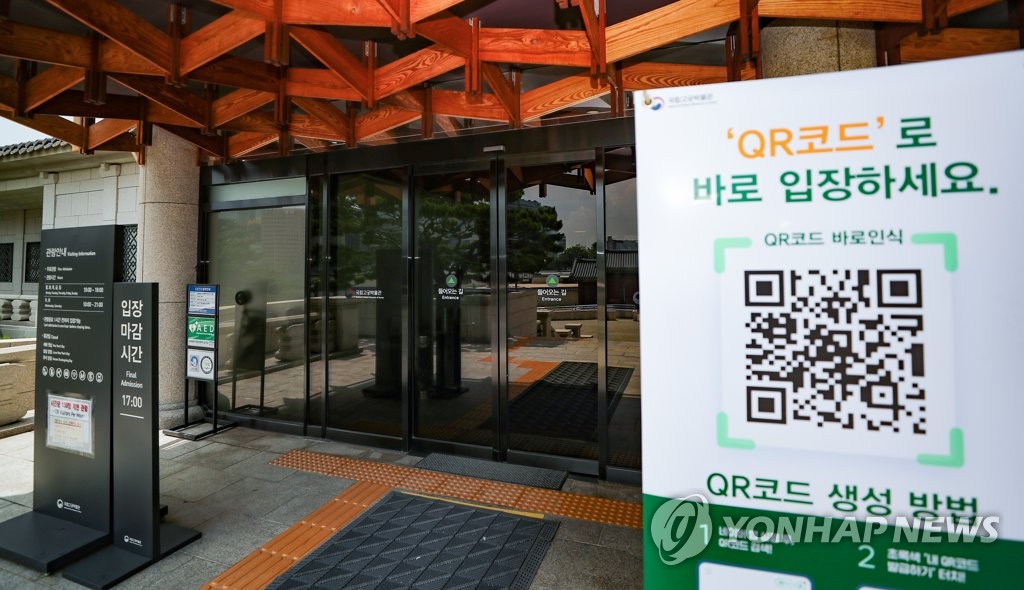 The National Museum of Modern and Contemporary Art also started accepting visitors in a limited fashion at its three venues -- two in Seoul and one in Gwacheon, Gyeonggi Province. 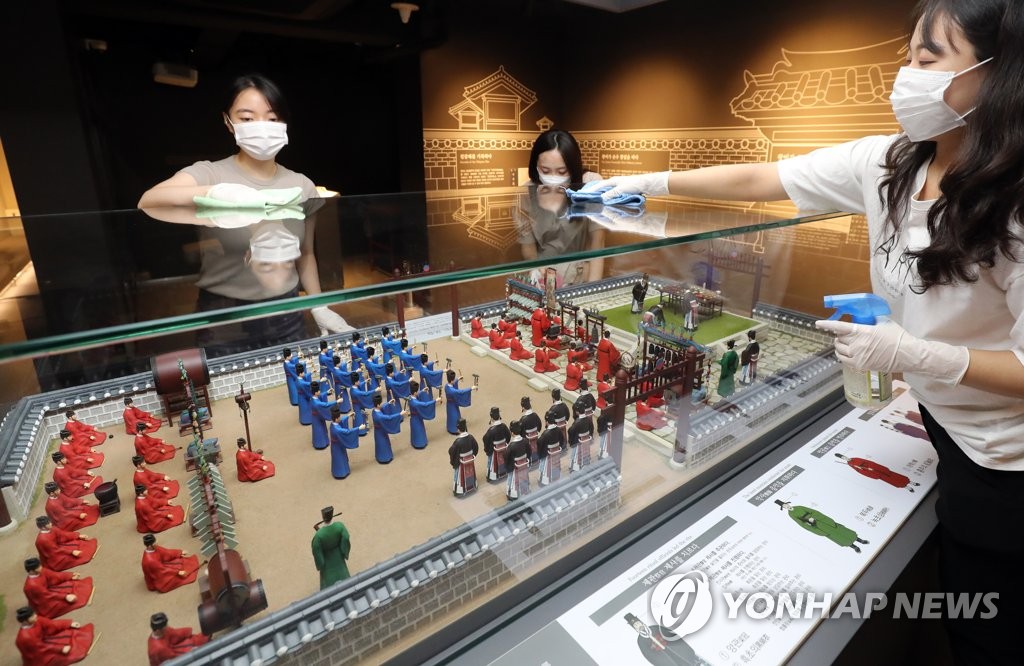