SEOUL, July 22 (Yonhap) -- The prime minister on Wednesday said the government can review a plan to relocate the administrative capital to a city south of Seoul again only after tackling legal problems.

"(The plan to make) Sejong the administrative capital was judged unconstitutional a long time ago by the Constitutional Court. This should first be settled in order for (the government) to review the complete relocation of the capital," Chung said during a parliamentary interpellation session.

"Personally, I hold the position that the city of Sejong needs to play its original role (as the administrative city)."

Roh sought to move the country's administrative capital from Seoul to what is now the administrative city of Sejong, with an eye to economic and political decentralization. It was a source of heated debate then among politicians, as well as the public.

Following the court decision, only some Cabinet ministries and other government bodies were relocated to Sejong, now serving as an administrative city. 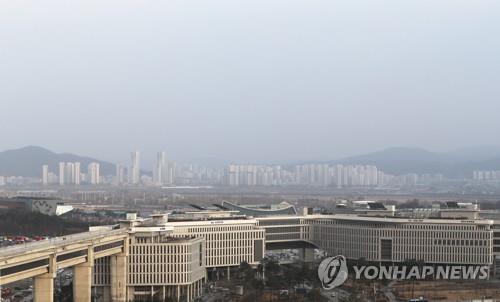 The prime minister said opening a branch of the National Assembly in Sejong could be a "desirable" option for the time being in terms of saving taxpayers' money and raising efficiency.

The option of the capital relocation is gaining ground after Rep. Kim Tae-nyeon, floor leader of the ruling Democratic Party, proposed it as a solution to soaring real estate prices in Seoul and its nearby cities during his parliamentary speech Monday.

Since then, influential ruling party politicians, such as former Prime Minister Rep. Lee Nak-yon and Gyeonggi Province Gov. Lee Jae-myung threw their support behind the plan.

Some opposition lawmakers, including Rep. Chung Jin-suk, also voiced support, but the main opposition United Future Party is against the plan.

Capitalizing on the growing calls, a ruling party heavyweight, Rep. Kim Doo-gwan, said in a Facebook post Wednesday that he plans to submit a bill to his party for review, calling for the relocation of Cheong Wa Dae, parliament, the Supreme Court and the Constitutional Court to Sejong. 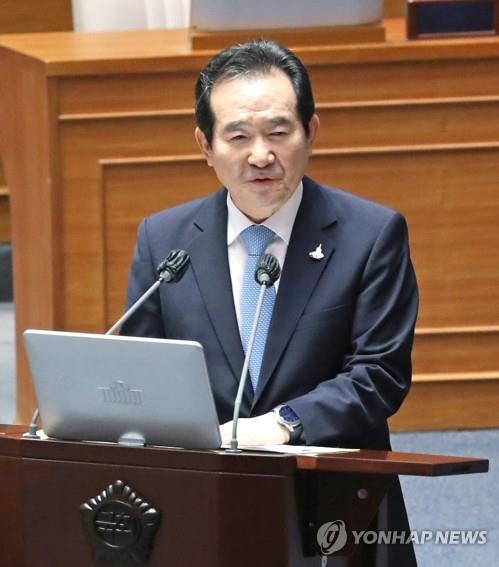