WASHINGTON, July 22 (Yonhap) -- The United States urges LG Uplus of South Korea and other telecom operators that use Huawei products to switch to "trusted vendors," a U.S. official has said.

Robert Strayer, deputy assistant secretary of state for cyber and international communications and information policy, made the remark in response to a reporter asking whether the U.S. plans to provide incentives should the South Korean company decide to stop using equipment made by the Chinese telecom giant. 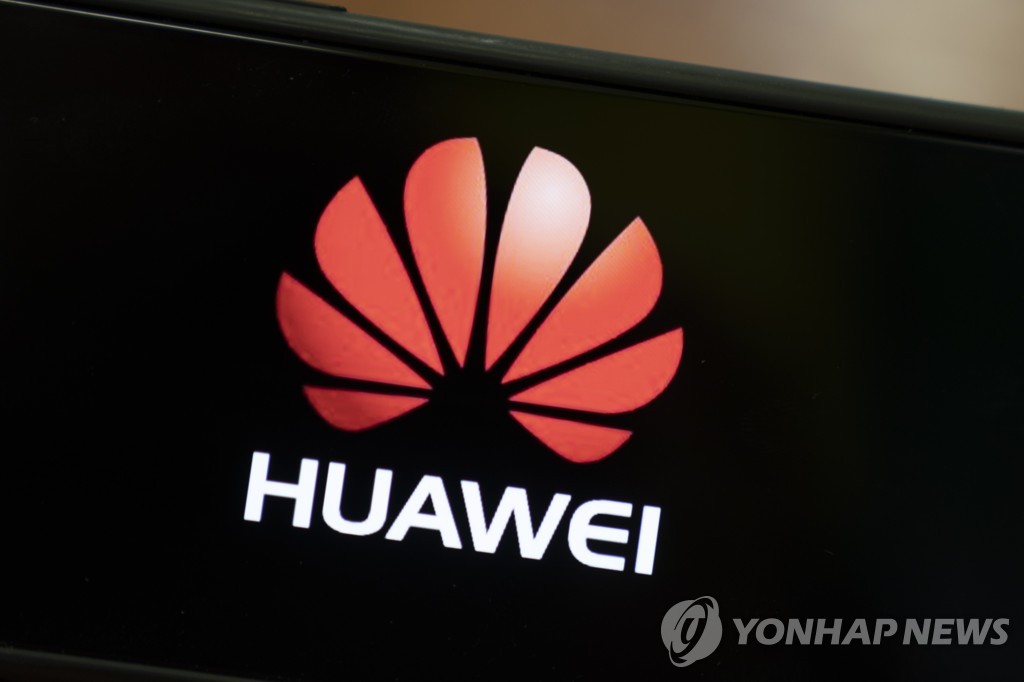 "We consider this a severe security issue and we would urge companies like LG Plus to migrate away from untrusted vendors to trusted vendors," Strayer said during a videoconference with reporters on Tuesday, according to a State Department transcript.

"On the narrow question on incentives, we're probably not going to provide any financial incentives for them to do so," he added.

LG Uplus is the only major South Korean telecom company using Huawei equipment. The other two, SK and KT, have been hailed by U.S. Secretary of State Mike Pompeo as "clean carriers" that have banned the use of Huawei products in their 5G networks.

Strayer said there will be growing demand for trusted vendors that "can't be disrupted by authoritarian state" as companies build their autonomous vehicles, smart manufacturing or telemedicine on 5G networks.

"And that's funnily the issue when one is deploying Huawei technology, is the ability for the Chinese Communist Party to make the decision that they would want to undermine that technology by disrupting it or using it as a surveillance tool," he said, referring to the U.S. allegation that Beijing could use Huawei equipment for espionage.

Strayer disputed the notion that it would be too expensive to switch equipment, saying he believes it amounts to less than 10 percent of a telecom operator's overall operating budget.

"So it's actually in their financial interest probably to move as quickly as possible to trusted vendors," he said.