SEOUL, July 23 (Yonhap) -- SK hynix Inc., South Korea's second-largest chipmaker, announced on Thursday that it expects solid chip demand in the second half of the year following its strong second-quarter performance on the back of robust demand for server chips amid the novel coronavirus pandemic.

Its net profit more than doubled to reach 1.26 trillion won (US$1.1 billion) in the second quarter of the year from a net profit of 537 billion won a year earlier, the company said in a regulatory filing.

Operating profit for the April-June period more than tripled to 1.94 trillion won. Sales increased 33.4 percent on-year to 8.6 trillion won over the cited period.

Its operating margin reached 23 percent, up 13 percentage points from a year earlier. 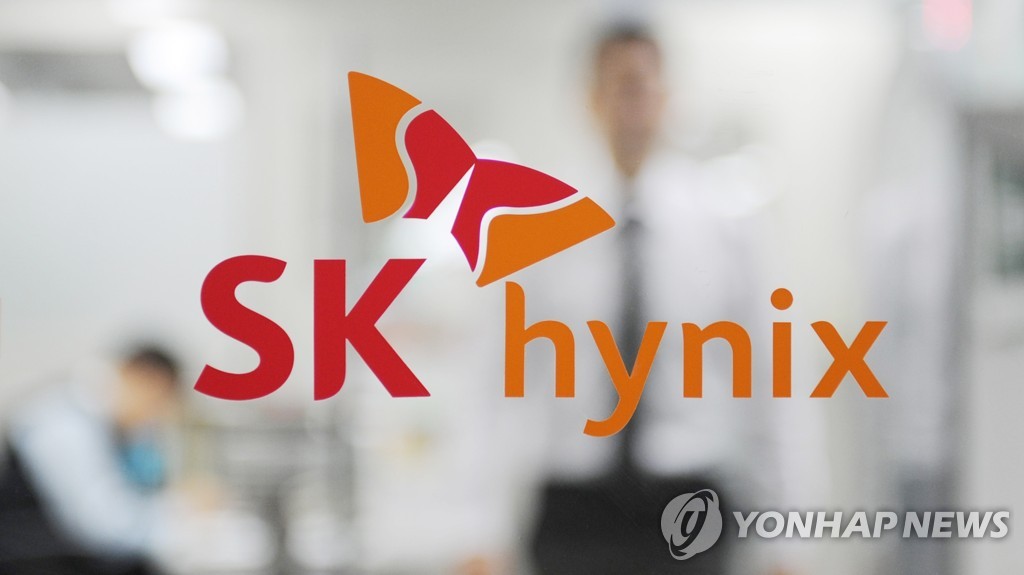 "The surging demand for server memory maintained favorable memory price, while numerous factors, including the increase of the main products' yield rate, led to cost reduction," it said.

For DRAM chips, SK hynix said it managed to expand sales of both server and graphics products although weak demand of mobile customers continued.

For NAND flash memory, SK hynix said its solid state drive (SSD) products led the growth. For the first time, its SSD business accounted for nearly half of its NAND flash business, the company added. 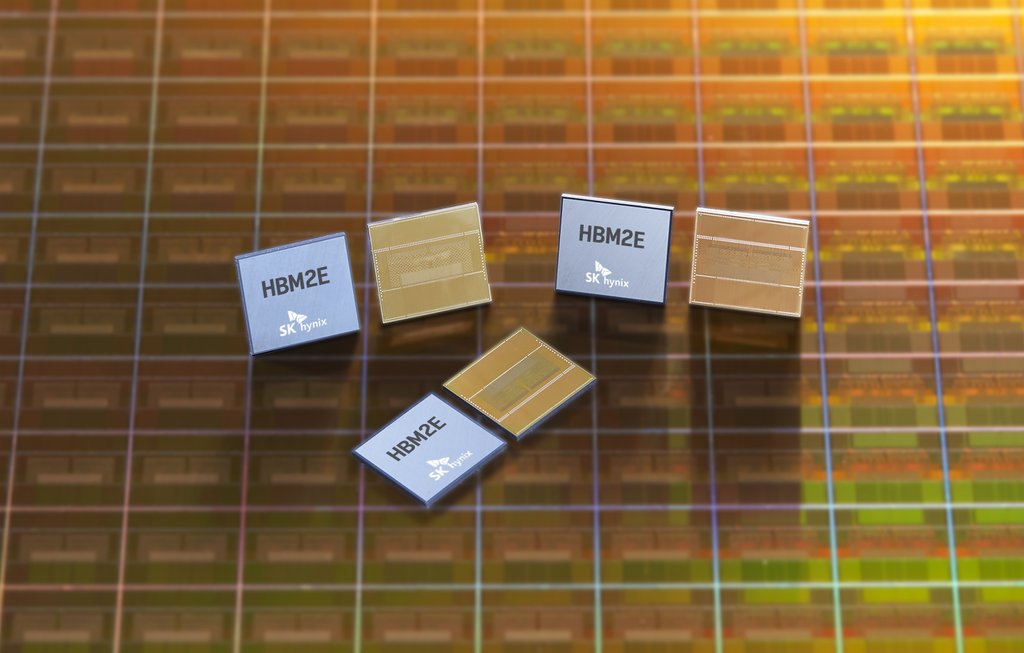 SK hynix projected that global uncertainties, caused by the pandemic and trade disputes among major economies, will continue in the second half of the year.

But 5G smartphones and new video gaming consoles that are scheduled to be launched later this year will stimulate growth.

"For the third quarter, we expect the DRAM bit growth to be flat compared to the previous quarter, while that of NAND flash will increase by a high single-digit percentage," the company said in a conference call. "The company's annual bit shipment is expected to increase by a mid-10 percent figure, while that of NAND flash is to rise by more than 40 percent as we previously projected."

SK hynix said price adjustment appears to be "unavoidable" in the second half of the year, noting that the average selling price of its products could be lower, though it will not undermine the growth of memory demand in the long term.

SK hynix said memory demand is anticipated to show more firm, stable growth next year. It expected bit growth of DRAM and NAND flash to be around 20 percent and 30 percent in 2021, respectively.

SK hynix added it will maintain the "conservative plan" for capital expenditures.

For the NAND flash business, SK hynix said it will try to diversify its customer portfolio to boost its competitiveness in the server products business, in addition to responding to mobile and gaming console demand.

The company said it plans to sell its 128-layer NAND flash products in the third quarter at the earliest.

Despite the stronger than expected second quarter earnings, shares in SK hynix declined 0.96 percent to 82,400 won on the Seoul bourse, underperforming the broader KOSPI's 0.56 percent drop. Its earnings result was released before the stock market closed.▲
(END)