The KC-330 air refueling tankers took off from an Air Force base in Gimhae, 450 kilometers south of Seoul, at 7 a.m. The planes, which are set to carry 297 people, mostly workers in Iraq, are expected to arrive at Incheon International Airport, west of Seoul, on Friday morning.

The government also sent 50,000 face masks to Iraq to support efforts to fight COVID-19, according to the defense ministry. 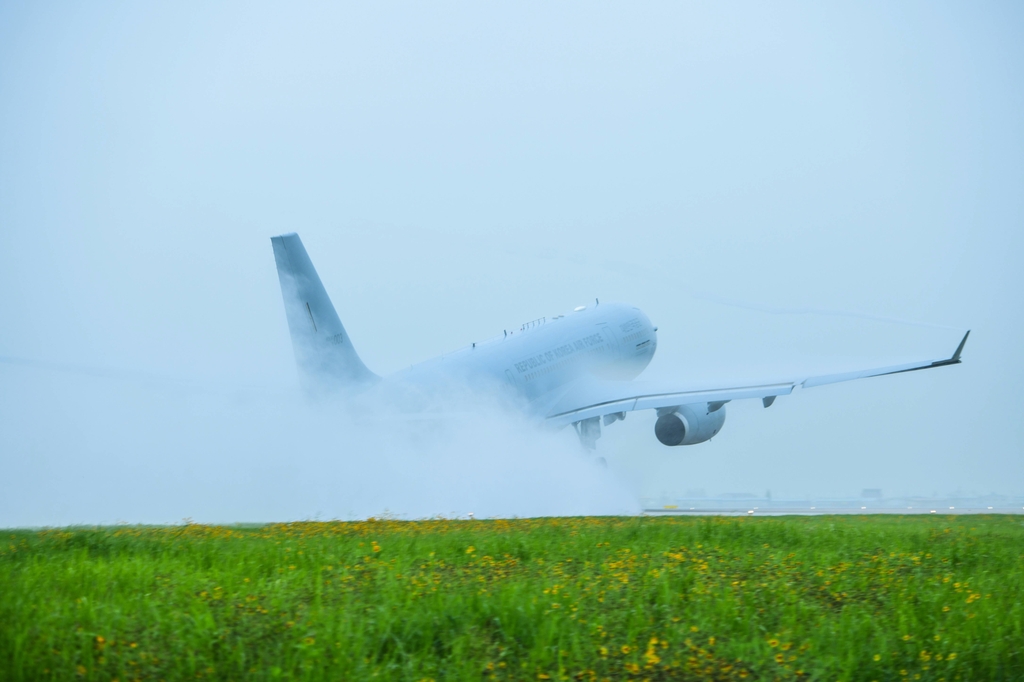 Upon their return to Korea, workers with signs of symptoms will take COVID-19 tests at the airport, while those with no symptoms will undergo the tests after moving to temporary accommodations.

Those who test positive will be sent to medical facilities, while those with negative results will be put into quarantine at designated facilities for two weeks, the length of the virus' incubation period, officials said.

Since February, the government has provided chartered evacuation flights to bring back citizens from the central Chinese city of Wuhan -- the initial epicenter of the pandemic -- Japan, Iran, Peru, Italy and Ethiopia.

Many of the recent imported coronavirus cases in South Korea have come from Iraq, with some 20 people found to be virus-positive upon arriving from Baghdad last week.

On Wednesday (Iraq time), one of the two South Korean workers in Iraq under treatment for coronavirus died from the disease, Seoul officials said. He was among those waiting to board the chartered flight from Seoul.

In June, two South Korean workers in Iraq died of coronavirus symptoms or complications from the disease.

There are 828 South Korean nationals living in Iraq. Of them, 499 are based in Karbala due to their work in construction projects. 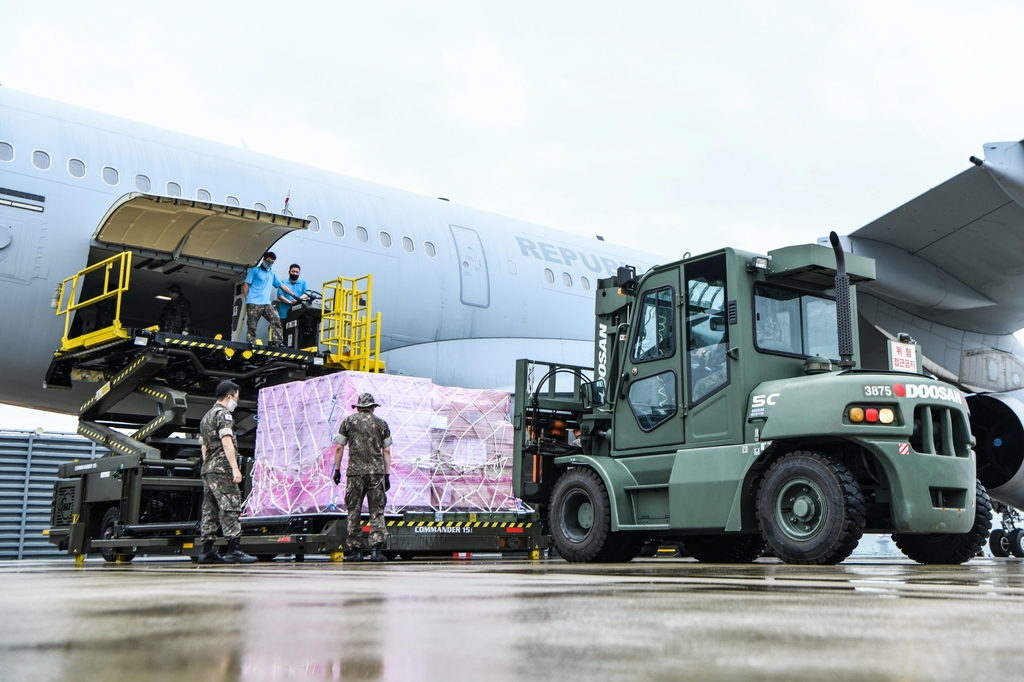