SEOUL, July 23 (Yonhap) -- South Korea's new daily virus cases stayed around 60 for the second straight day on Thursday as locally-transmitted cases spiked due to cluster infections traced to a military unit and nursing homes, with imported cases showing no sign of a letup.

The country identified 59 new cases, raising the total caseload to 13,938, according to the Korea Centers for Disease Control and Prevention (KCDC). Of the newly added cases, 39 were local infections, the highest in 18 days.

New virus cases jumped to 63 on Wednesday after falling below 30 for the first time in more than three weeks on Monday. 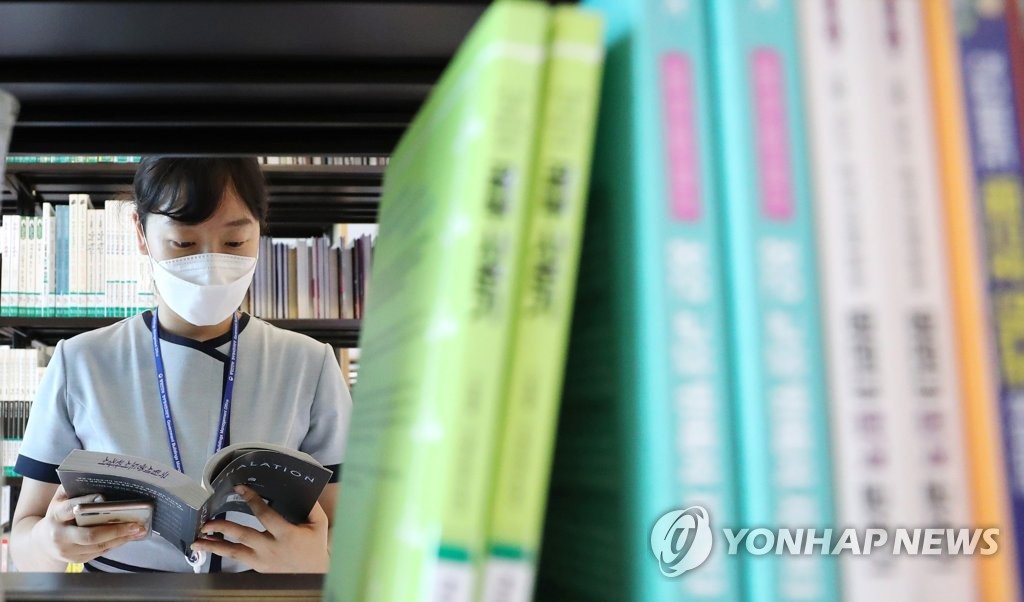 Of the locally transmitted cases reported Thursday, 11 were from Seoul.

Gyeonggi Province surrounding the capital city reported 17 new infections as an Army unit near the inter-Korean border reported a cluster infection, with at least fourteen soldiers being infected with COVID-19 so far.

South Korea is also grappling with a steady inflow of cases from overseas, as imported cases have increased by double-digit daily figures for 28 consecutive days.

Of 20 imported cases reported on Thursday, nine of them were from the United States, followed by five from Russia and three from Uzbekistan.

The recent increase also came as South Korean workers returned home from virus-hit nations, such as Iraq. There were group infections on Russian ships docked in the southeastern port city of Busan and virus-infected foreign workers from Central Asian countries arrived at airports.

Health authorities said three additional Russian sailors aboard a ship docked in Busan tested positive for COVID-19 on Thursday. They were not included in the daily tally.

Over the past month, South Korea has detected 46 virus cases from Russian ships docked here. 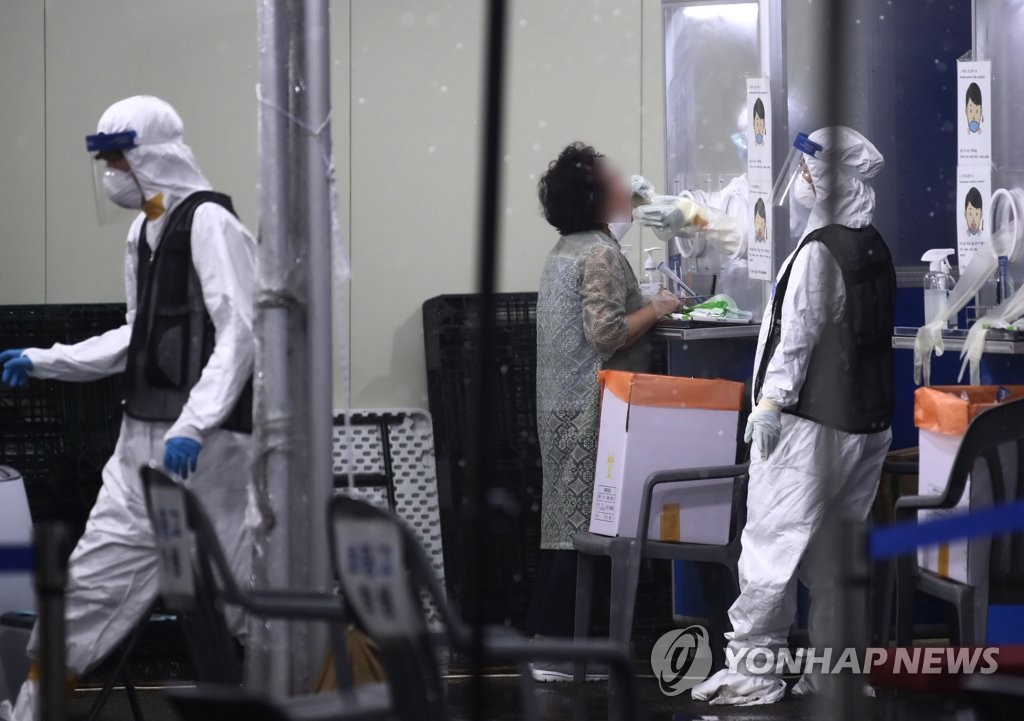 South Korea has been requiring foreigners from six high-risk nations to hand in documentation showing they tested negative for the virus.

Among the first batch of 105 South Koreans who arrived here from Iraq on July 15, 45 tested positive for the virus after arriving.

But with the number of new locally transmitted cases staying below 50 over recently, which is considered manageable by health authorities, South Korea decided to reopen museums and libraries in the greater Seoul area this week.

Bans on gatherings other than regular worship services by churches will be lifted on Friday as well.

The country's death toll came to 297, unchanged from the previous day, according to the KCDC. The fatality rate reached 2.13 percent.

The number of patients being fully cured of the virus reached 12,758, up 60 from Wednesday.