SEOUL, July 23 (Yonhap) -- It's the battle of two of the hottest clubs in South Korean football.

Ulsan Hyundai FC, leading the K League 1 with 29 points, will take a three-match winning streak into Saturday's showdown against Sangju Sangmu, which are in third place with 24 points and haven't lost in their past six contests.

Sangju Civic Stadium in Sangju, 270 kilometers southeast of Seoul, will provide the stage for the 7 p.m. kickoff.

Ulsan have scored eight goals during their current winning streak to claim the top spot. Brazilian forward Junior Negrao is leading everyone with 15 goals in 12 matches this season, with no other player having even reached double figures in goals. Junior Negrao has more goals than seven of the 12 teams in the K League 1. 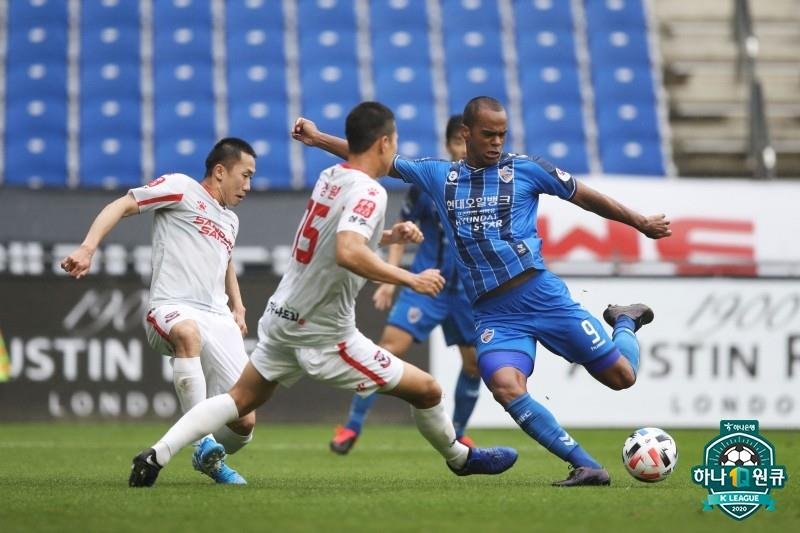 Sangju, with 14 goals, are one of those seven, but they've been riding their stingy defense during their six-match undefeated run (five wins and one draw). They've given up just one goal during that run.

Ulsan blanked Sangju 4-0 in their first meeting of the season on May 9. But Sangju were a vastly different team then, because they were shorthanded following a preseason auto accident that sent a few players to the sidelines, including forward Oh Se-hun.

Oh has since recovered and has racked up four goals in just seven matches.

The three-time defending champions Jeonbuk Hyundai Motors are mired in a season-worst three-match winless skid, during which they've fallen from first to second at 26 points. Sangju and Pohang Steelers (23 points) are also putting some pressure on Jeonbuk.

And Jeonbuk have an immensely winnable matchup against FC Seoul at 7 p.m. Sunday at home in Jeonju, 240 kilometers south of the capital. FC Seoul, currently in 11th place with 10 points, also have been without a win in their last three. 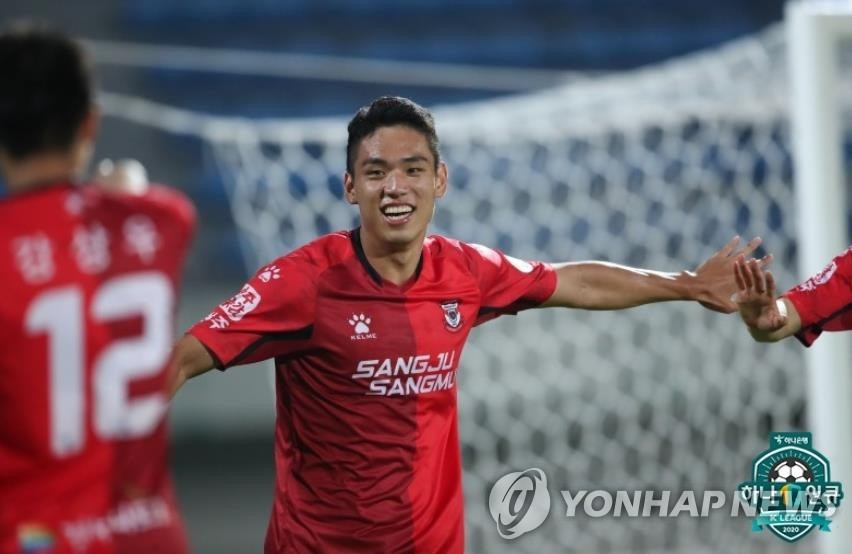 FC Seoul reacquired midfielder Ki Sung-yueng 11 years after he left South Korea for an international club career. Ki has played in Scotland, Wales, England and Spain but with virtually no action anywhere since last fall -- he warmed the bench for Newcastle United and played once for RCD Mallorca -- Ki won't be available for FC Seoul until next month.

Elsewhere in the K League 1 on Saturday, Gangwon FC will visit Seongnam FC in a battle of teams ranked seventh and eighth, respectively. Gwangju FC and Suwon Samsung Bluewings, ninth and 10th in the table, respectively, will also meet Saturday.

On Sunday, Daegu FC will host Busan IPark, and Pohang will bring home Incheon United, which have yet to win a match this season with four draws and eight losses. 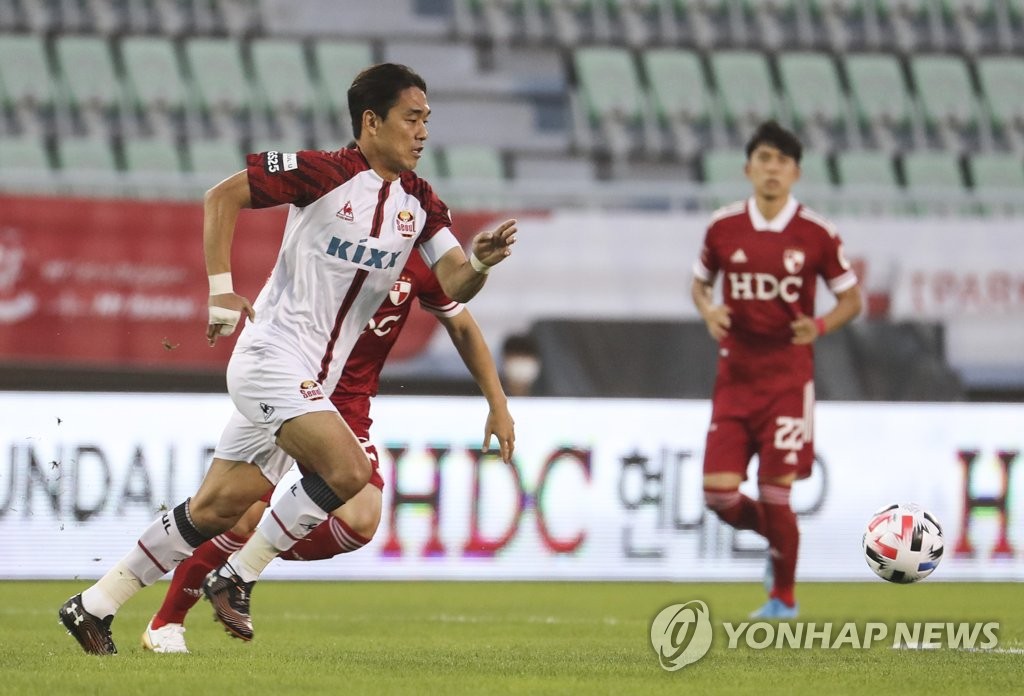