Trump wrote the comment in a tweet targeting Rep. Liz Cheney (R-WY), who has voiced opposition to the U.S. president's plans to withdraw troops from Germany and Afghanistan.

"Liz Cheney is only upset because I have been actively getting our great and beautiful Country out of the ridiculous and costly Endless Wars," he said. "I am also making our so-called allies pay tens of billions of dollars in delinquent military costs. They must, at least, treat us fairly!!!"

Negotiations between Seoul and Washington to renew a defense cost-sharing agreement have stalled as the U.S. has demanded a significant increase in South Korea's contributions.

Trump has rejected Seoul's offer to pay 13 percent more than last year, arguing that the Asian ally is a wealthy nation that can and should pay more to host 28,500 American troops on its soil.

The Trump administration is known to be demanding US$1.3 billion, a 50 percent increase from the $870 million Seoul agreed to pay under last year's agreement that lapsed at the end of December.

Last week the Wall Street Journal reported that the White House is weighing options to reduce troop levels in South Korea amid the impasse. 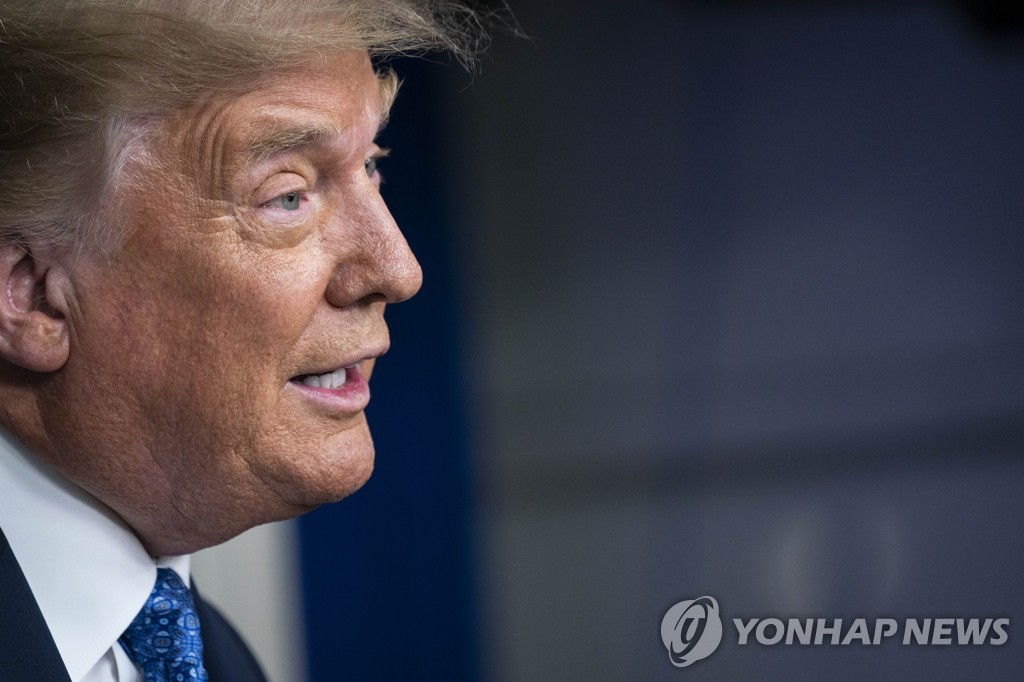