The move comes after the U.S. Department of Commerce began an anti-dumping probe a year earlier and announced a preliminary ruling to levy such duties in February this year.

According to the Washington office of the Korea International Trade Association, the U.S. Commerce Department recently announced the final decision to impose anti-dumping tariffs of 52.01 percent on PET sheet products made by SK Chemicals Co. and 12 other South Korean firms.

The final duties are the same as those proposed by the preliminary ruling as those companies reportedly failed to provide crucial information and considerably delayed the investigation. 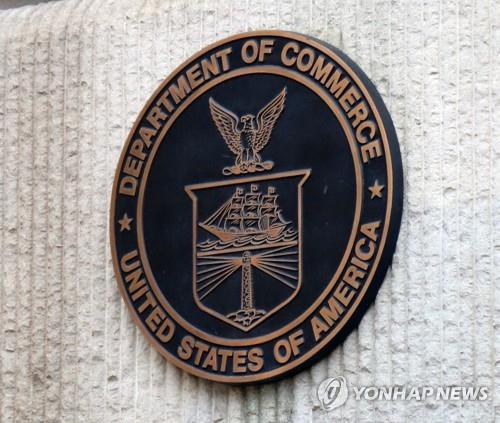 The U.S., however, decided to slap anti-dumping duties of 7.19 percent on an unnamed South Korean company for its cooperation in the investigation, down from the preliminary rate of 8.02 percent.

PET sheets are widely used in the packaging of eggs and vegetables.

U.S. firms called for anti-dumping duties of between 44.45 percent and 52.39 percent on PET sheet products from South Korea.

As of 2018, South Korea was the second-largest exporter of PET sheets to the U.S. with a market share of around 12 percent, trailing Oman with 28.2 percent.

Industry watchers said the U.S. ruling is expected to be burdensome to smaller South Korean PET sheet makers, but it will not likely have a great impact on SK Chemicals because PET sheets account for a minimal portion of its product lineup.

Meanwhile, the U.S. Commerce Department has also unveiled a preliminary ruling to impose anti-dumping tariffs of 5.48 percent on South Korean cigarettes that are 7-12 centimeters long and 3 centimeters or shorter in diameter.

In December last year, U.S. tobacco producers called for an anti-dumping probe into South Korean tobacco makers, claiming the companies are dumping their products in America. A final decision is due within 120 days after the announcement of a preliminary ruling. 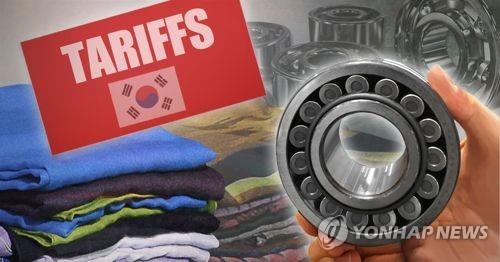