The United States has long accused Huawei, the world's leading vendor of 5G network equipment, of spying, claiming that the company can compromise the country's internet communications and steal sensitive information.

In response to the U.S. official's comments, LG Uplus, the only local carrier using Huawei's 5G equipment, said the Chinese tech giant has proven its equipment's security, hinting that it will not cut ties with Huawei.

"The carrier and the equipment provider have done all they can in terms of proving security," an LG Uplus spokesperson said. 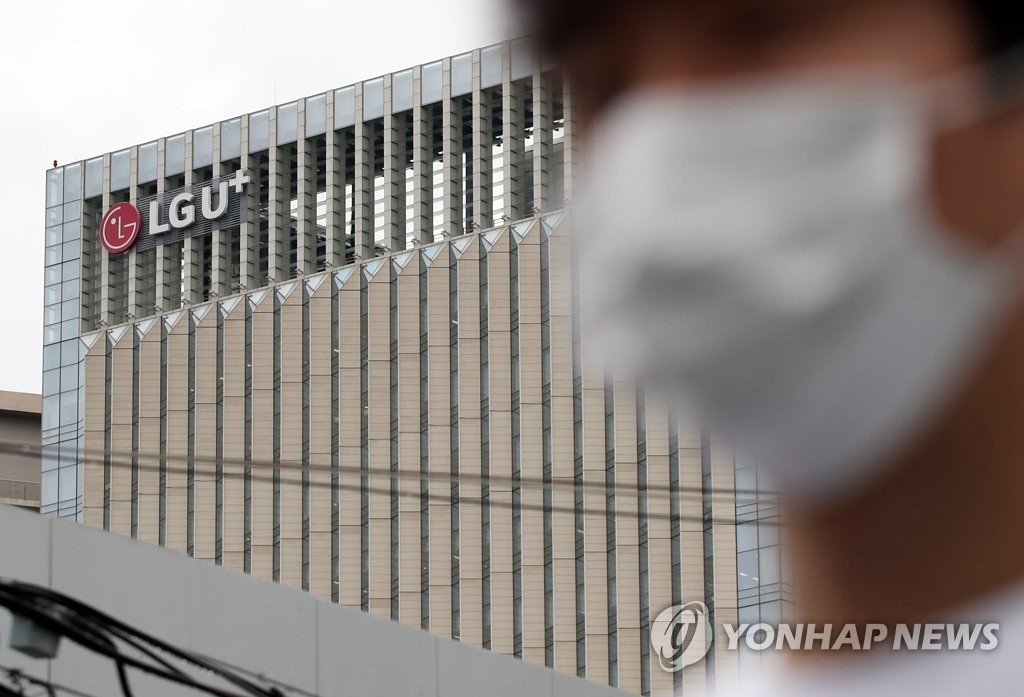 Local industry experts say LG Uplus has much to lose if it decides to replace Huawei products, considering the two companies' business partnership over the years.

"LG Uplus faces equipment compatibility issues if it switches to other 5G equipment providers since it has used Huawei products for 4G LTE services," said Kim Jong-ki, a research fellow at the Korea Institute for Industrial Economics & Trade. "An abrupt change would be costly and delay its plans to deploy 5G."

The company currently uses 5G equipment from not only Huawei, but also other major 5G equipment vendors, such as Samsung Electronics Co., Finland's Nokia Corp. and Sweden's Ericsson.

The LG Uplus spokesperson declined to specify the share of Huawei equipment of the total, while explaining that the company's equipment is currently installed in the wider capital region and Gangwon Province.

The pressure is weighing on LG Uplus as it tries to catch up to rivals in attracting 5G users.

The company had 1.7 million 5G subscriptions here as of May, compared with SK Telecom Co. at 3.1 million and KT Corp. at 2.1 million, according to ICT ministry data.

The three carriers said last week they will commit up to 25.7 trillion won (US$21.5 billion) to build a nationwide 5G network by 2022. 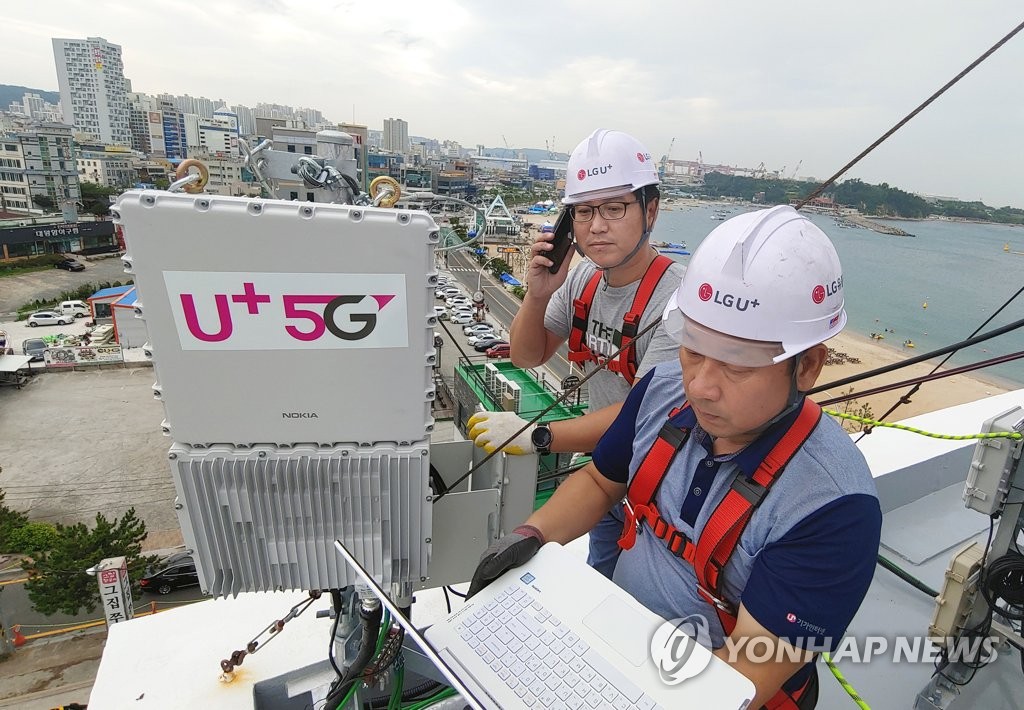 The mounting pressure against LG Uplus also comes as local major carriers, including SK Telecom and KT, are in search for new 5G equipment suppliers as they target to test 5G on the 28-gigahertz (GHz) band, which promises faster speeds than the current 3.5 GHz band, by the end of this year.

"We have not yet decided on equipment providers for the 28GHz band," another spokesperson for LG Uplus said, adding that there are currently no plans to exclude any particular company.