Net profit for the three months that ended in June fell to 234.7 billion won (US$195 million) from 644.6 billion won in the same period of last year, the company said in a statement.

"The COVID-19 outbreak dealt a blow to global vehicle production and sales in major markets. Rising operating costs and falling sales drove down the company's operating profit," it said. 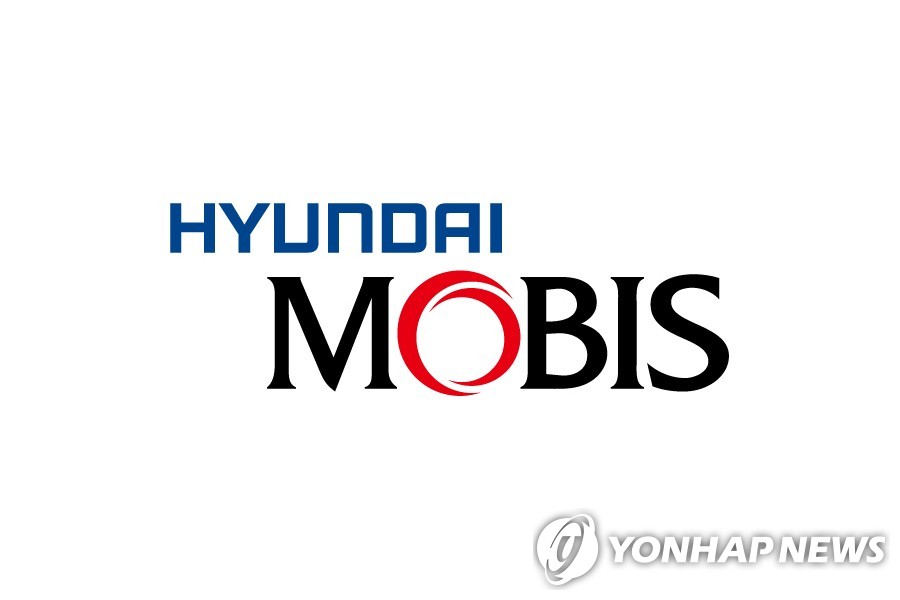 Hyundai Mobis has revised down its order target to $1.7 billion for the year from $2.7 billion as carmakers delay placing parts orders amid virus woes, the statement said.

In the January-June period, the company received $547 million worth of parts orders from electric automakers in the United States and Europe.

In the first six months, its net profit dropped 48 percent to 583.5 billion won from 1.13 trillion won in the year-ago period. Operating profit fell 53 percent on-year to 529.6 billion won and sales were down 12 percent to 15.96 trillion won.

Hyundai Mobis is a key affiliate of Hyundai Motor Group, along with Hyundai Motor Co. and Kia Motors Corp. It earns 90 percent of its overall sales from the two carmakers.