SEOUL, July 26 (Yonhap) -- Korea Investment Corp. (KIC), South Korea's US$157 billion sovereign wealth fund, is seeking to buy commercial properties in Europe and China, the company's top executive has said, in what could be its latest alternative investments.

"We are considering making investments one each in Europe and in China," KIC Chairman and CEO Choi Hee-nam said in a recent interview with Yonhap News Agency.

Still, Choi declined to give any further details, citing possible negative effects on negotiations with sellers of the commercial properties.

Nowadays, buyers and sellers of commercial properties have been at odds over the valuation of properties due to the fallout from the coronavirus pandemic, a development that could hinder deals, Choi said. 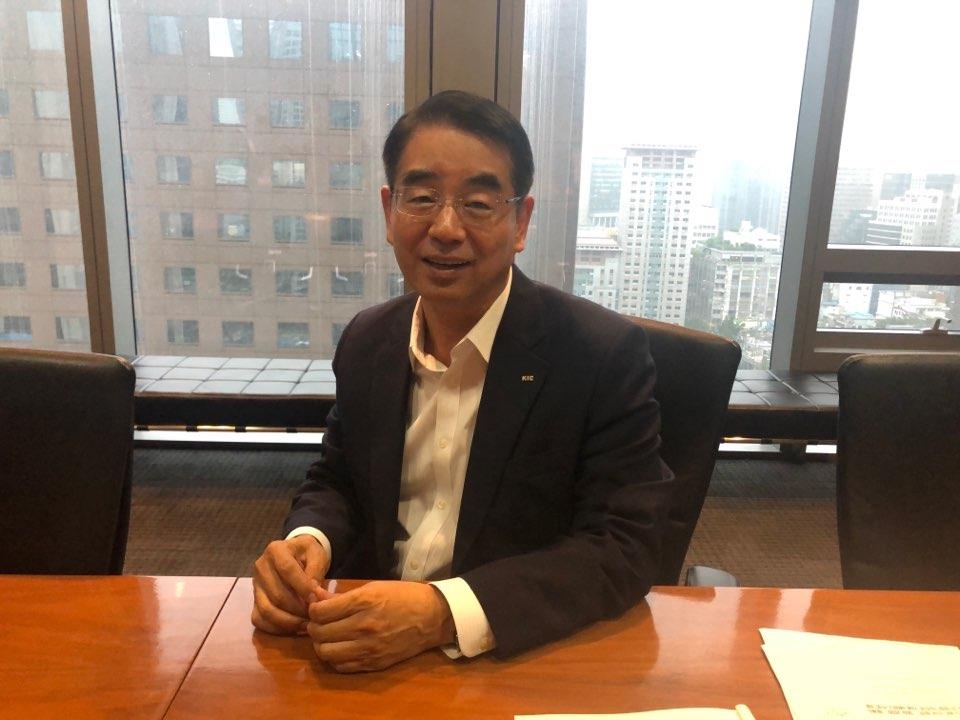 The KIC's planned investments come amid rising office vacancy rates in the Chinese commercial hub of Shanghai and other major Chinese cities due to the COVID-19 pandemic.

The South Korean sovereign wealth fund has purchased overseas commercial properties in recent years as part of efforts to diversify its portfolio.

In 2018, the KIC sold an office building in central London for 107 million pounds ($136 million), making a profit of about 54 billion won ($44.9 million) in one of its successful exits from an alternative investment.

Choi said the KIC plans to raise the proportion of its investments in such alternative assets as private equities, real estate and hedge funds to 20 percent by 2022 from the 15.6 percent at the end of 2019.

Currently, the world's 14th-largest wealth fund is overweight on tech stocks and has increased exposure in pharmaceutical stocks by taking into account the pandemic, Choi said.

KIC holds the biggest portion of its investments in the U.S.

Some of the tech stocks held by the KIC include electric vehicle maker Tesla Inc., Apple Inc. and Microsoft Corp. The KIC is also a shareholder of a U.S. airline, though it did not identify the carrier.

"We will further ponder over whether to increase our investments in tech stocks," Choi said.

He also said the KIC has an optimistic view of the Chinese market and is seeking opportunities in the world's second-largest economy.

The KIC is taking "a wait-and-see attitude" on whether to rebalance its investments in the Chinese market amid rising tensions between the U.S. and China.

Currently, the Chinese market accounts for about four or five percent of the KIC's total assets.