SEOUL, July 24 (Yonhap) -- A section of a government building in central Seoul was shut down Friday after the first case of the new coronavirus there was confirmed, officials said.

An employee working at the Personal Information Protection Commission on the third floor of the building tested positive in the afternoon.

It is the first case involving an employee at the tier-1 government facility in Gwanghwamun, though there have been several confirmed infections at the government premises in the administrative city of Sejong. 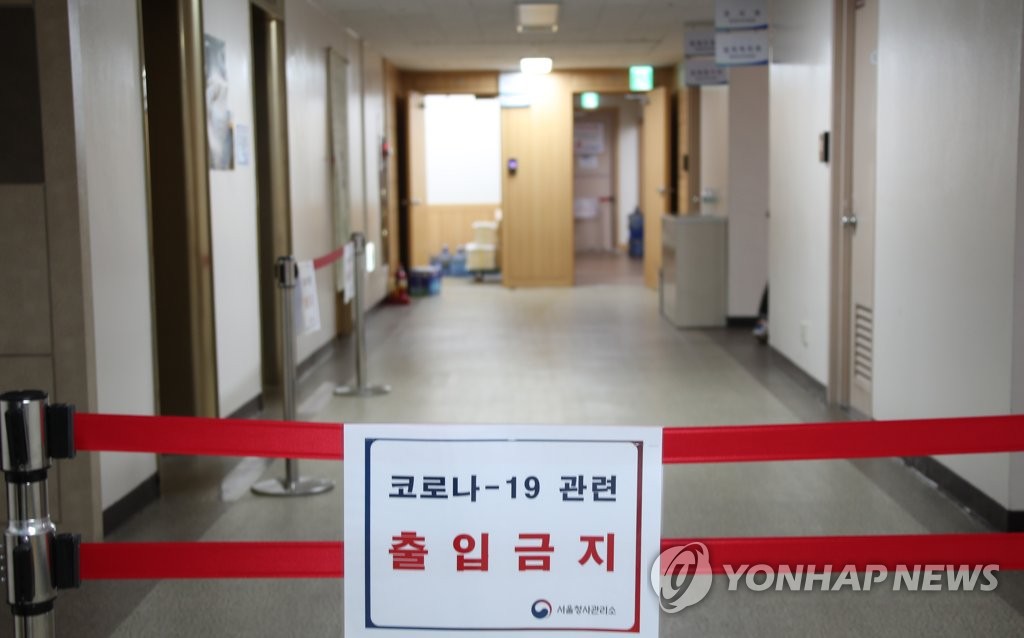 The public servant was screened for the virus after a family member tested positive. The employee had been on leave for the past two days after showing symptoms including a fever.

Around 50 employees at the government agency left work early. Health workers disinfected the building, including press and briefing rooms located on the same floor. Press briefings scheduled for Friday afternoon were held online instead.

Authorities plan to conduct intensive disinfection over the weekend and check for other employees who may have had contact with the patient by checking closed-circuit TV footage, in addition to epidemiological surveys.

All employees at the commission were advised to be screened, and those who were in close contact with the infected employee will be put under home quarantine for 14 days.

An official at the government complex said the facility is likely to open Monday, with the exception of the third floor. 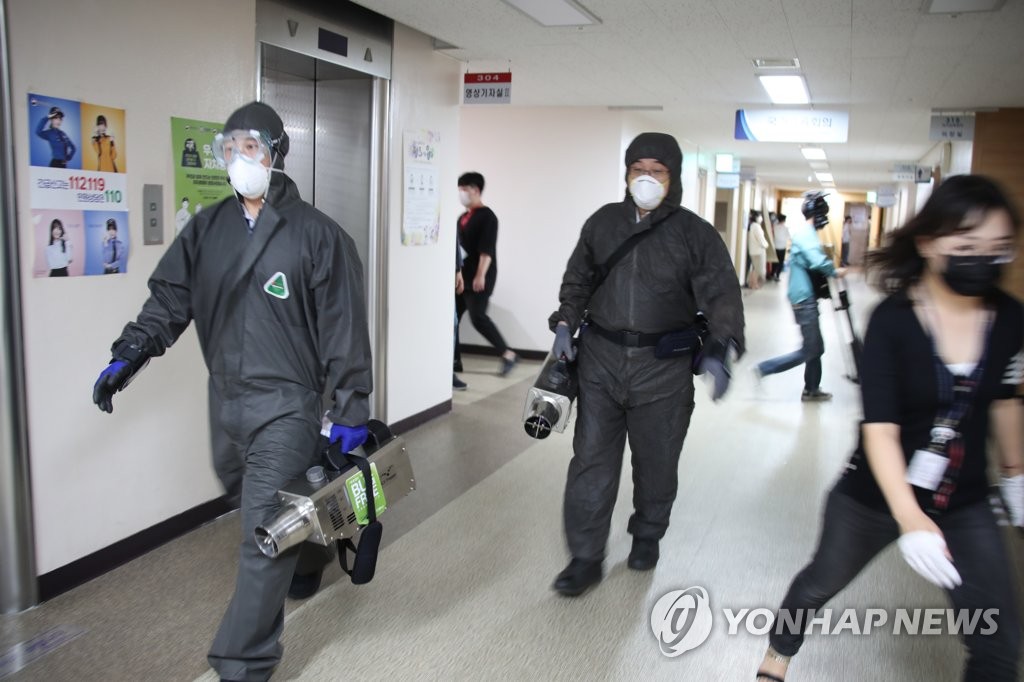