The Seoul Eastern District Court granted an arrest warrant for the 31-year-old driver, citing the possibility that he may flee or destroy evidence. The court said his charges have been sufficiently explained. 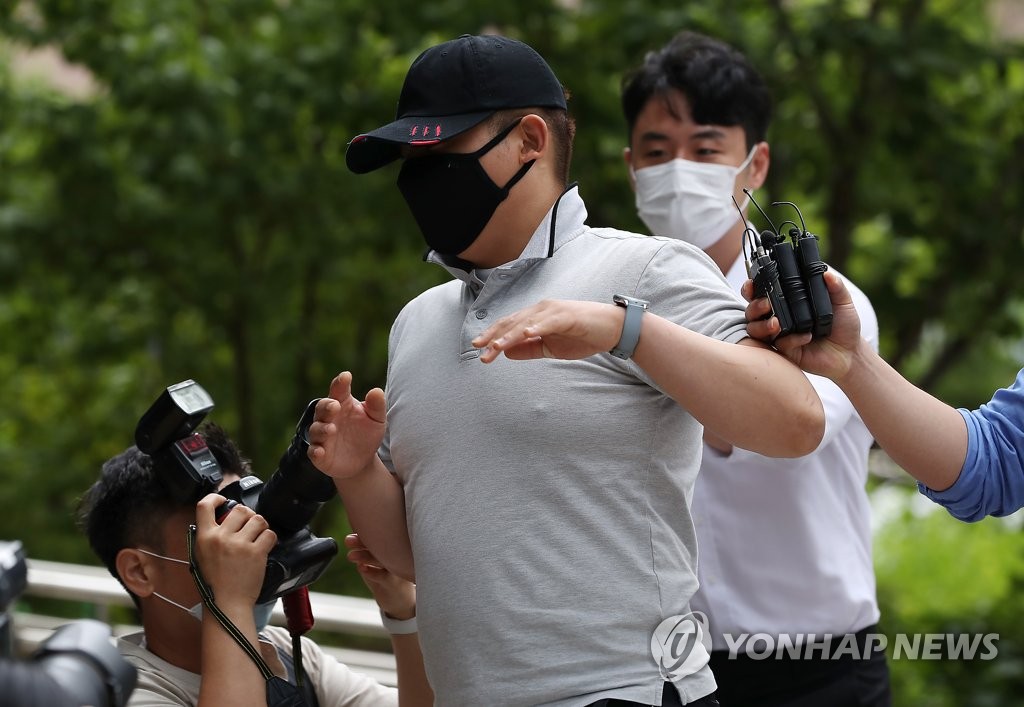 The driver, identified by his surname Choi, is suspected of intentionally colliding with an ambulance last month and delaying the transfer of the patient for roughly 10 minutes.

The ambulance was carrying a stage 4 lung cancer patient who had complained of breathing difficulties. The 79-year-old patient, who arrived at a hospital on another ambulance, died that night.

Choi reportedly told the ambulance driver to deal with the minor collision before transferring the patient, saying he would "take responsibility if the (patient) dies."

The incident has sparked nationwide anger after the patient's son posted an online petition with the presidential office demanding the taxi driver be punished. More than 720,000 have signed the petition.

The taxi driver, who was three weeks into the job, quit work two weeks after the accident.

He was arrested on charges of assault and obstruction of business. Police are looking into whether it is possible for him to be charged with culpable homicide. 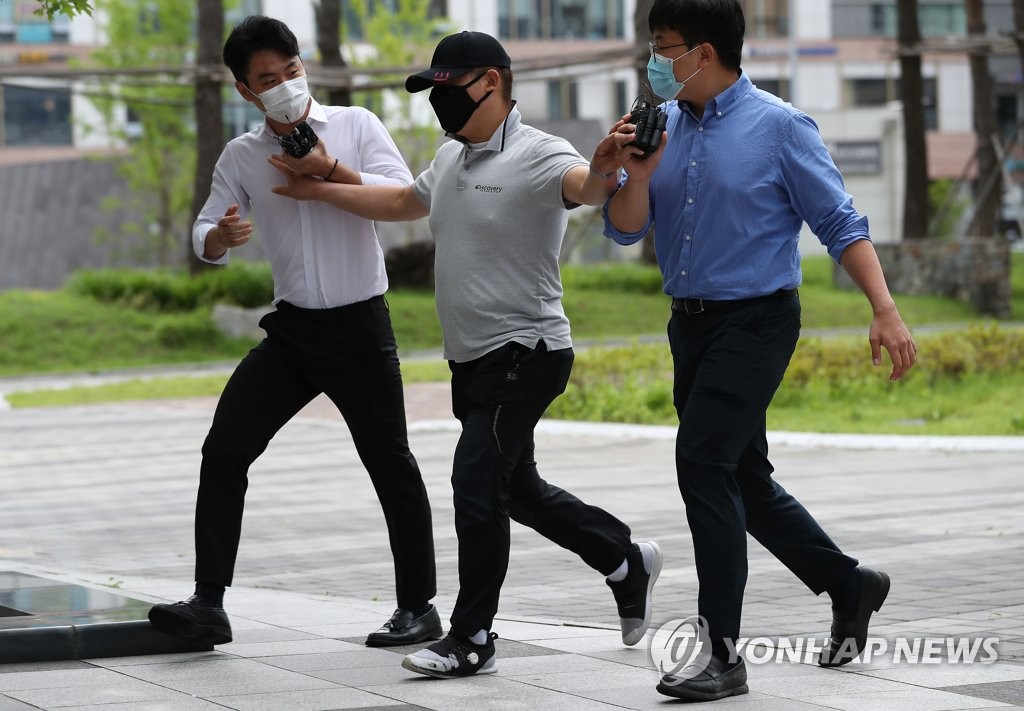