SEOUL, July 24 (Yonhap) -- An independent panel recommended Friday the prosecution halt the ongoing investigation into a senior prosecutor accused of colluding with a former journalist to dig up dirt on a pro-government public intellectual.

The expert committee, however, called for the continued probe and indictment of the former cable TV reporter. He was arrested last week for allegedly blackmailing a jailed financier in the scheme using his close ties with the ranking prosecutor.

The panel of external experts from the legal circle, academia and civic groups reached the decisions by majority vote. 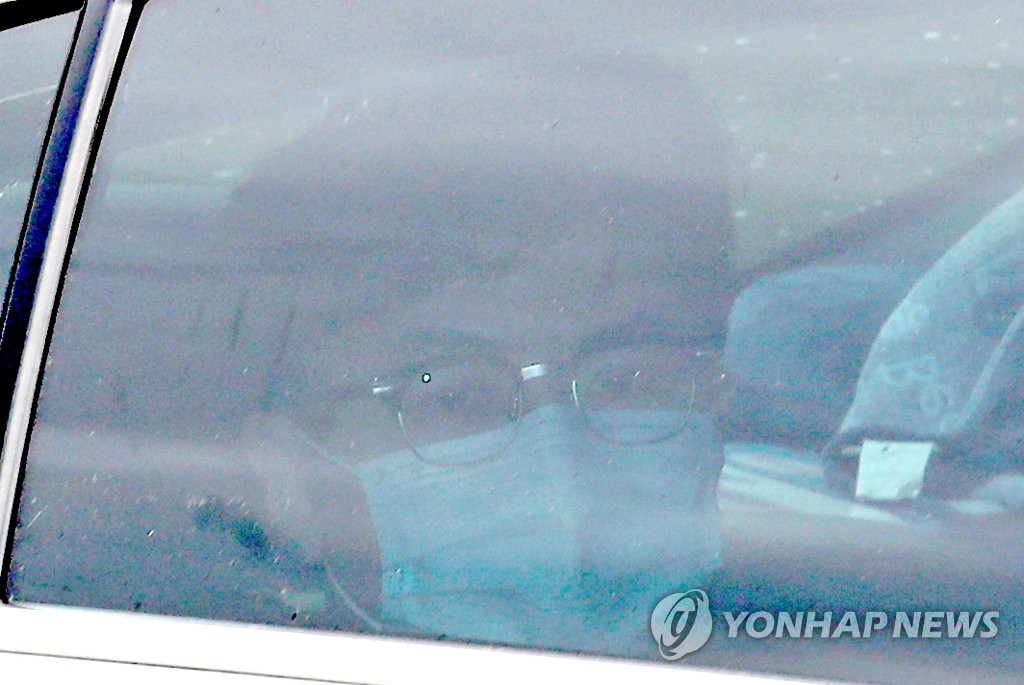 Ten of the 15-member committee voted against the probe into Han Dong-hoon, a close associate of Prosecutor General Yoon Seok-youl, while 11 opposed his indictment.

Twelve members called for a continued investigation into the former reporter, Lee Dong-jae, while nine backed his indictment.

Lee was fired from cable network Channel A in the wake of the incident.

He allegedly pressed the imprisoned businessman to provide information to discredit an influential liberal writer, threatening he would otherwise face further investigation and punishment.

He shared with the inmate's representative a voice recording of his conversation with prosecutor Han, indicating the two were working together in the maneuver.

The prosecution is said to be using the recording made on Feb. 13 as key evidence to prove the collusion allegation.

Both Han and Lee denied they colluded in the case.