David Stilwell, assistant secretary of state for East Asian and Pacific affairs, delivered the position during a videoconference with senior officials from member states of the ASEAN Regional Forum on Tuesday, the department said in a press release.

The ARF meetings are among the few multilateral events attended by North Korean officials.

"The Assistant Secretary ... highlighted the ongoing U.S. commitment to supporting a meaningful Code of Conduct on the South China Sea and achieving the final, fully verified denuclearization of North Korea, and called for the safe, voluntary, dignified, and sustainable return of Rohingya refugees and for the government of Burma to bring those responsible for atrocities to justice," the department said.

Stilwell also took part in a virtual meeting of the East Asia Summit on Monday, during which he emphasized the need for North Korea to abide by U.N. Security Council resolutions and return to diplomatic engagement, according to an earlier press release from the department.

Both the ARF and EAS bring together the 10 member states of the Association of Southeast Asian Nations and their partner countries across the Asia-Pacific region.

Ri Ho-jun, a North Korean diplomat in Vietnam, attended the ARF session but did not make any remarks, according to Seoul's foreign ministry. 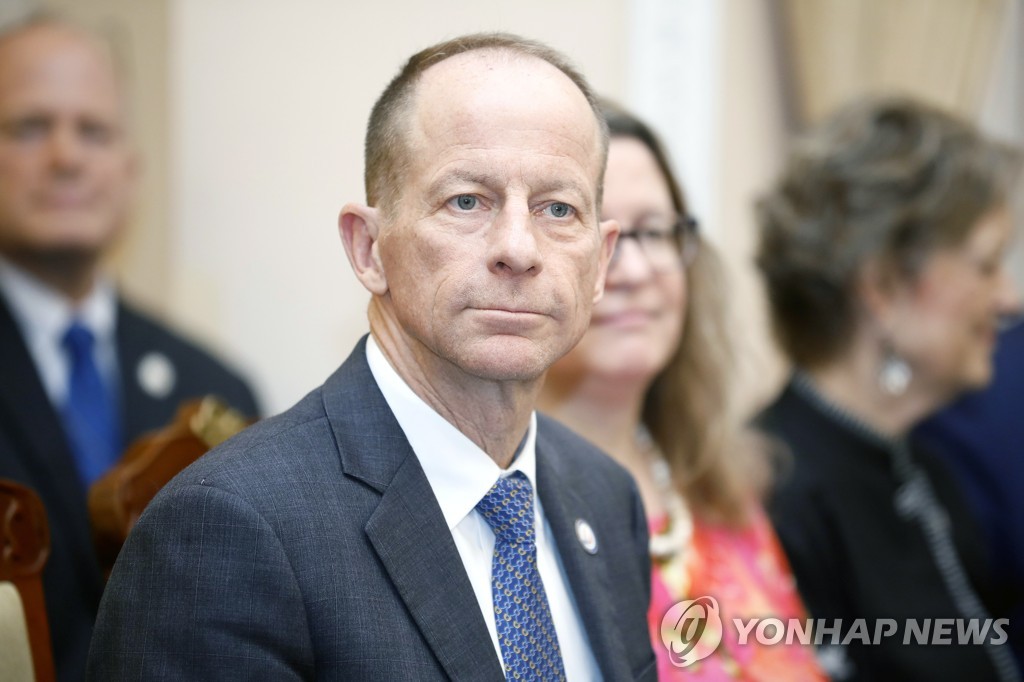