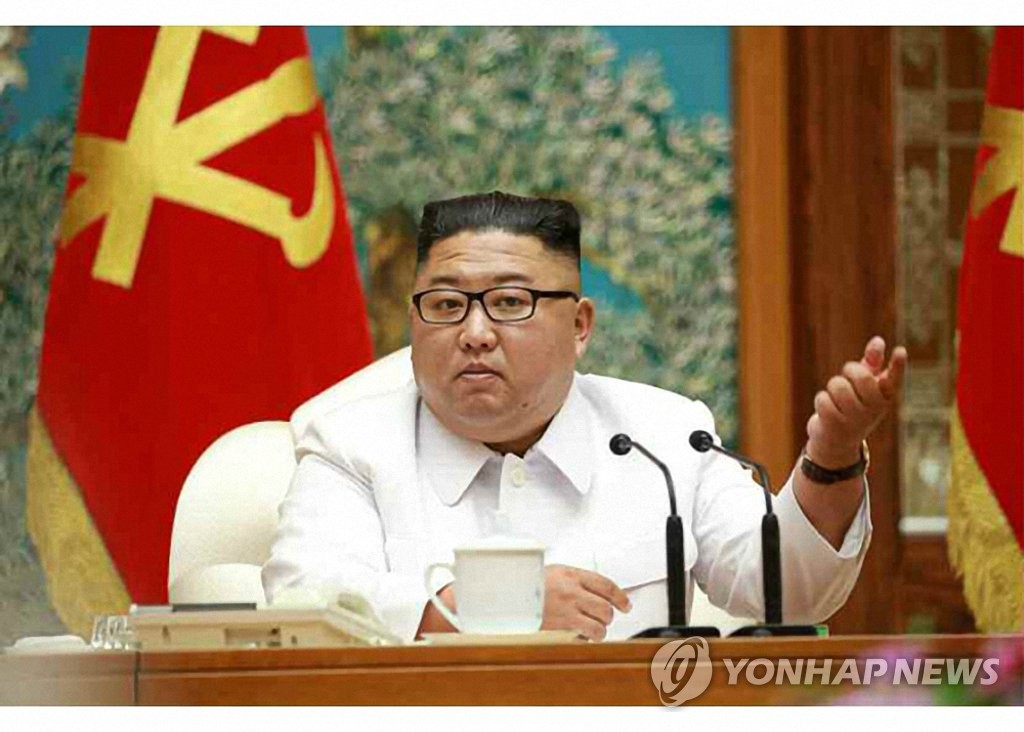 South Korean officials were not available for comments on the alleged border crossing.