According to data by the Korean Film Council (KOFIC), "Peninsula" drew 470,026 moviegoers over the Saturday-Sunday period, with the combined number of viewers reaching 2,862,894 since its July 15 opening. 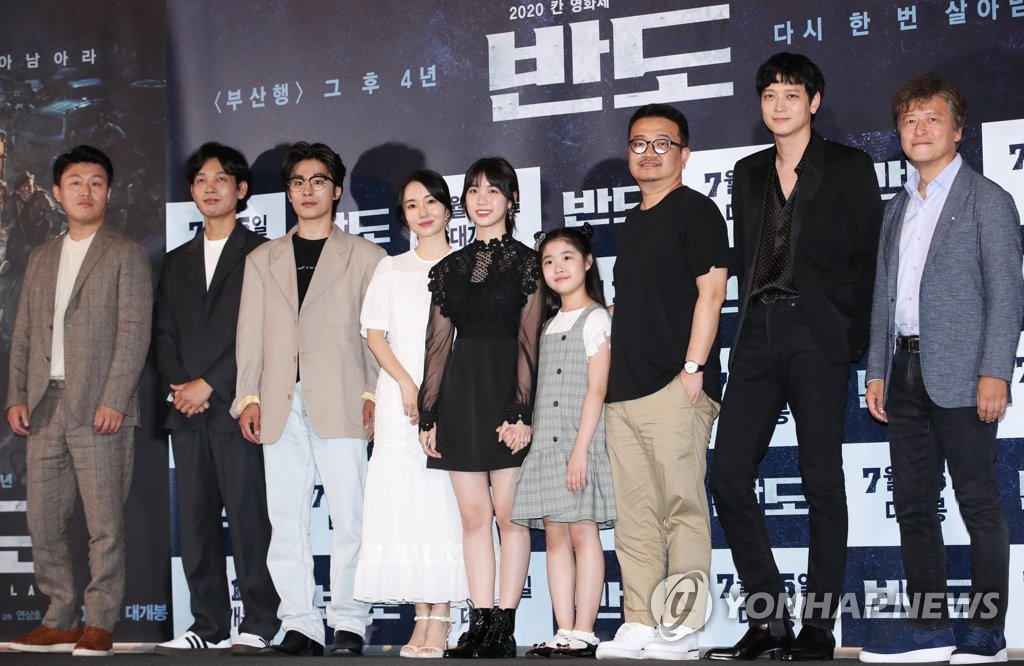 According to distributor NEW, "Peninsula," has been on top of the box offices in six other Asian countries -- Taiwan, Singapore, Malaysia, Vietnam, Thailand and Mongolia. The film has been sold to 185 nations and territories in total.

Starring Gang Dong-won and Lee Jung-hyun, "Peninsula" is the long-awaited sequel to "Train to Busan," the top-grossing film in South Korea in 2016. "Peninsula" was selected for the official lineup of this year's Cannes Film Festival.

The film tells a tale of survivors on the zombie-infested Korean peninsula four years after the events in "Train to Busan." It follows protagonist Jung-suk, who escaped the Korean Peninsula after the events of four years before, returning for a mission. 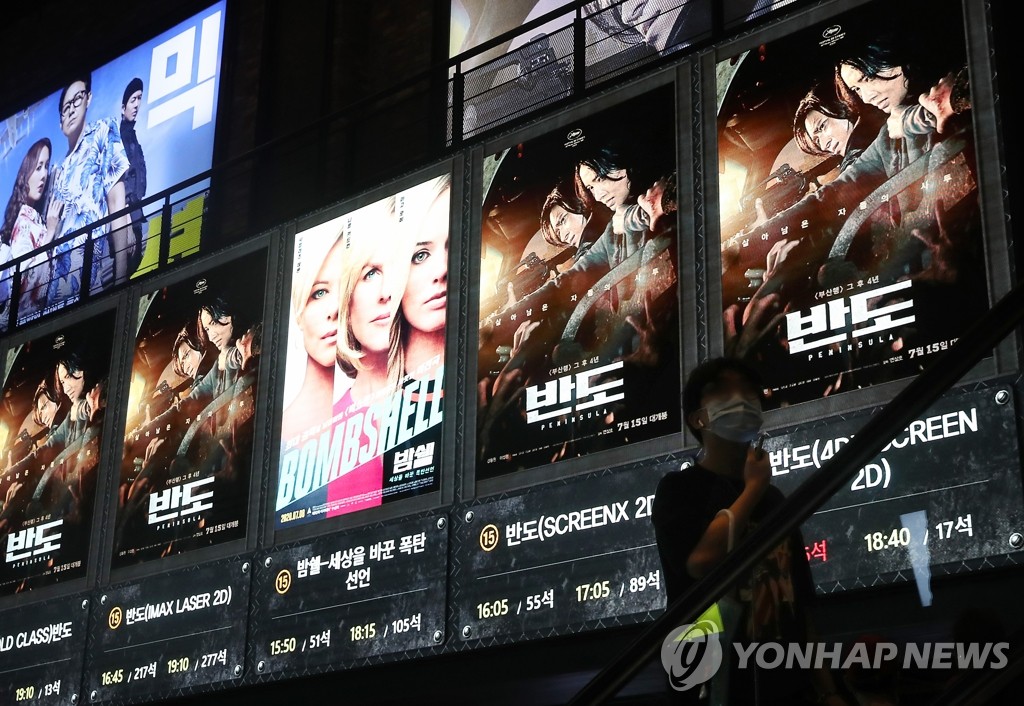 The industry is pinning its hopes on "Peninsula" and other upcoming big projects, such as "Steel Rain 2: Summit," to break the awful dry spell of the local film industry decimated by COVID-19.

"Steel Rain 2: Summit," a political-action film on geopolitics surrounding North Korea to hit theaters Wednesday, has accounted for 48 percent of upcoming ticket reservations as of 9 a.m., according to KOFIC.

In the January-June period of the year, box office admissions tumbled 70.3 percent on-year to 32.4 million viewers, according to KOFIC. Sales revenue plummeted 70.6 percent to 273.8 billion won (US$228.7 million).

By month, admissions plunged 67 percent on-year in February and 87.5 percent in March. The figure worsened in April, falling by a record 92.7 percent, and was followed by another 91.6 percent dip in May. 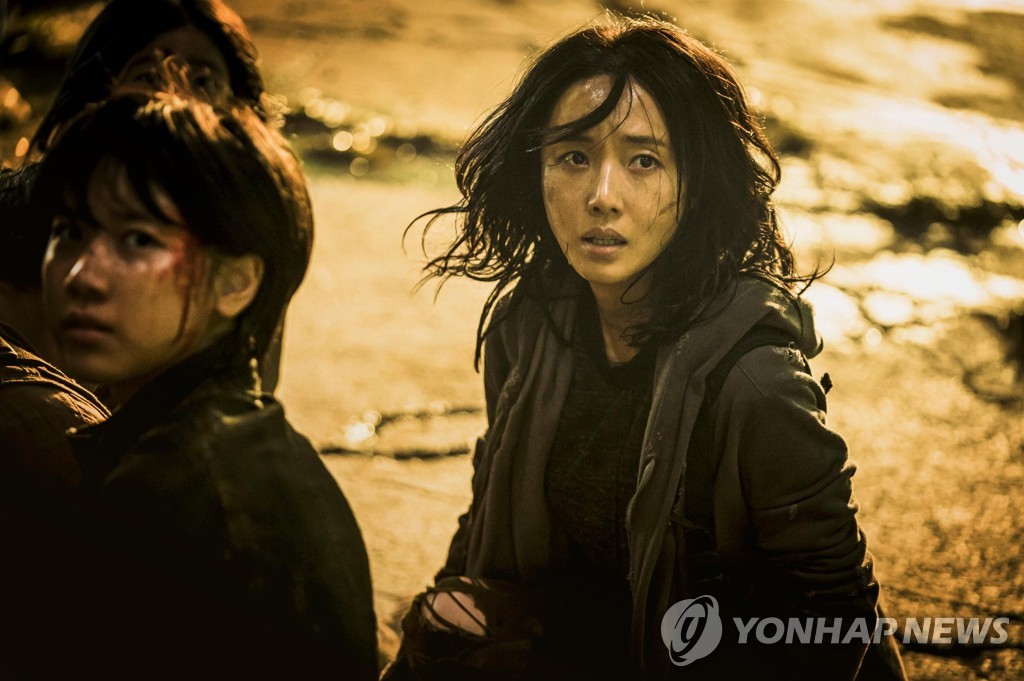