Its net losses narrowed to 8.85 billion won (US$7.4 million) in the April-June quarter from 51.45 billion won in the same period of last year, the company said in a statement.

"The COVID-19 pandemic affected (vehicle) exports and production in the second quarter despite the company's efforts to implement drastic self-help measures," it said.

Operating losses deepened to 117.14 billion won in the second quarter from 49.12 billion won a year earlier. Sales fell 24 percent to 707.11 billion won from 935.05 billion won during the same period. 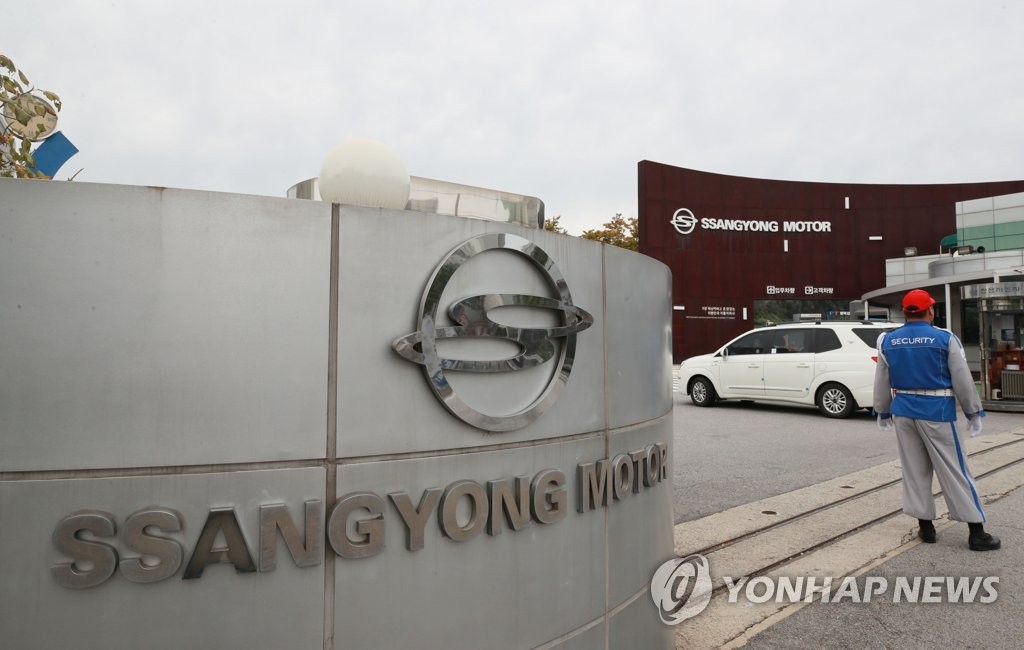 From January to June, net losses widened to 202.39 billion won from 77.57 billion won in the year-ago period.

SsangYong has struggled with declining sales due to a lack of new models and Indian parent Mahindra & Mahindra Ltd.'s recent decision not to inject fresh capital into the Korean unit.