He appears to have passed through a drain under barbed wire fences to evade border guards, and the drain leads to the Yellow Sea, the officer said, apparently suggesting that the man swam back to his homeland. 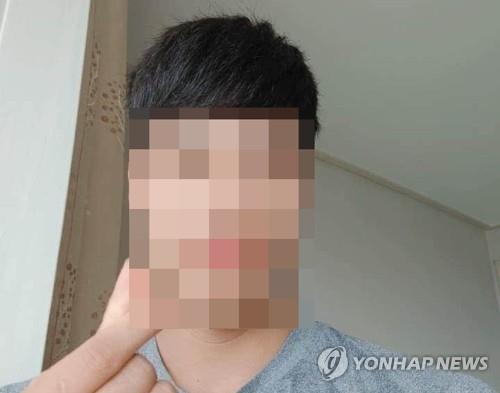 Defector seems to have swum across border to N. Korea from Gangwha Island

Defector seems to have swum across border to N. Korea from Gangwha Island