SEOUL, July 27 (Yonhap) -- Eleven North Korean defectors went back to their communist homeland from South Korea in the past five years, the unification ministry said Monday, after Pyongyang claimed that a defector suspected of having virus symptoms recently crossed the demarcation line to return home.

The 24-year-old defector is believed to have fled back to the North while he was under police investigation over suspicions of raping a female defector last month. His return was made known after the North said Sunday that a "runaway" came back home with coronavirus symptoms.

On Monday, the unification ministry said a total of 11 defectors have gone back to the North since 2015.

"There were three defectors who crossed back to the North in 2015, four in 2016 and another four in 2017, bringing the total number to 11, based on data, including North Korea media reports," Yoh Sang-key, the ministry's spokesperson, told reporters during a regular press briefing.

The total figure does not include the latest case, Yoh said.

Yoh also stressed the difficulty in tallying the exact number of North Korean defectors who crossed back home.

"When defectors come to South Korea they have no obligation to file a report when going abroad, just like any other South Korean, so it is difficult to track the exact whereabouts of the defectors," he said.

On Sunday, the North's official Korean Central News Agency (KCNA) said that leader Kim Jong-un convened an emergency politburo meeting of the ruling Workers' Party and adopted the "maximum emergency system" against the coronavirus after a defector returned home with suspected COVID-19 symptoms. 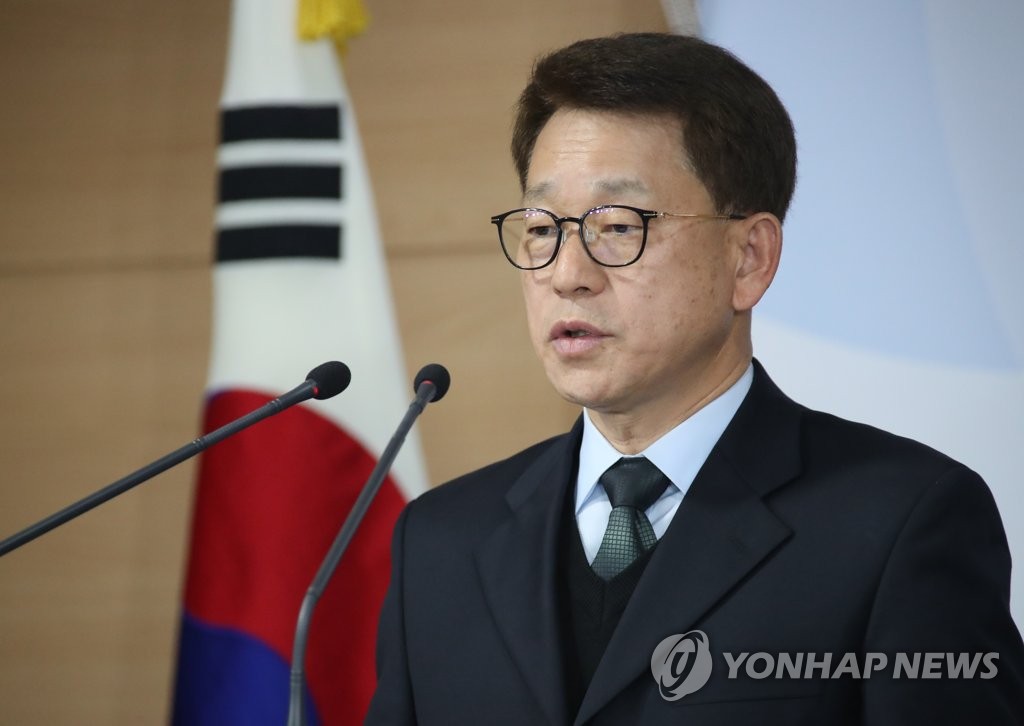