SEOUL, July 27 (Yonhap) -- A North Korean defector suspected to have fled to his communist homeland had neither tested positive for the coronavirus nor come into contact with confirmed patients, health officials said Monday, raising questions about Pyongyang's claims that he came back with virus symptoms.

The North claimed Sunday that the defector returned to his hometown in the border city of Kaesong on July 19 and that multiple tests showed he is suspected of virus infection. The North also said leader Kim Jong-un declared a state of emergency for the region and blocked off the city to prevent the virus from spreading.

But South Korean health officials said he is unlikely to have contracted the virus.

Yoon also said that the Korean Centers for Disease Control (KCDC) conducted virus tests on two people who had close contact with the defector, and both of them tested negative for the virus.

Discrepancies between the North and South Korean authorities have raised speculation over the possibility Pyongyang is fabricating its claims that the defector could be infected with the coronavirus.

Experts say North Korea may be using the latest incident to shift its responsibility onto South Korea and defectors over the inflow and spread of the coronavirus in the country.

"The North could be propagating a message that while they were very cautious in efforts to prevent the coronavirus, South Korea -- which claims to be a model nation in anti-virus measures -- was actually not," Yang Moo-jin, a professor at the University of North Korean Studies, said.

"North Korea has claimed to be a clean country free of the coronavirus, and they could be doing this to hold the South responsible for the inflow of the virus," he said. "It is also possible that they are leaving room for inter-Korean health cooperation in the future. North Korea is taking a very cautious approach."

Kim Yong-hyun, a North Korean studies professor at Dongguk University in Seoul, also raised the possibility that the North could be using the defector as a pretext for receiving health care assistance.

"There are two sides to the coin. It is possible that the North is using this as an excuse to get health care assistance from the South, but they could also be using this to strengthen internal unity," the professor said. "We will have to wait and see until the authorities finish checking all the facts." 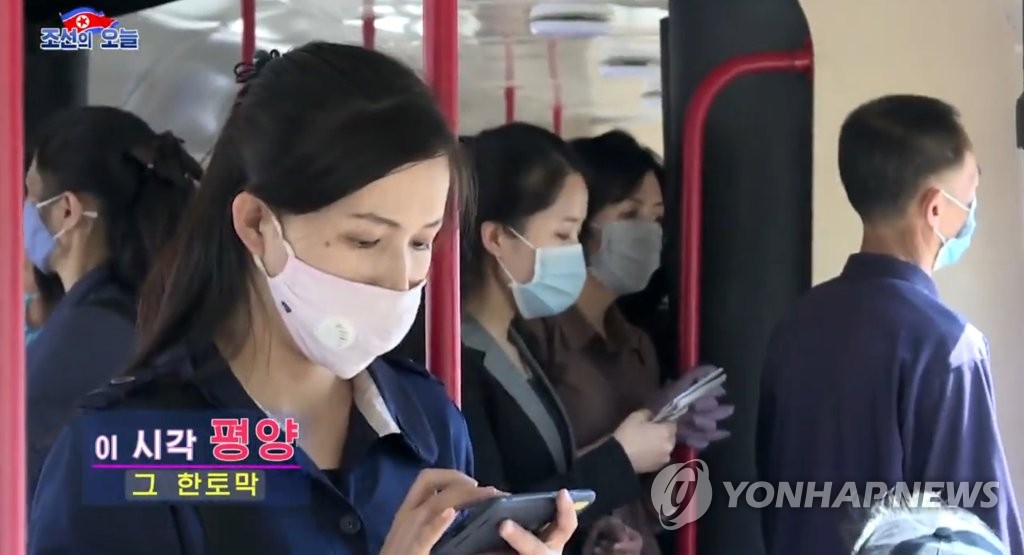