INCHEON, July 27 (Yonhap) -- A YouTube video was found Monday to show the story of the arduous defection three years ago of a North Korean defector who is presumed to have fled back to North Korea a week ago in the face of rape suspicions in the South.

South Korean authorities are currently looking into the whereabouts of a 24-year-old former North Korean defector, a resident of Gimpo who is presumed to have fled back to the North, based on a related news report by the communist country.

The man, known by his family name Kim, was facing arrest on a court-issued warrant on charges of raping a female acquaintance in the South, according to police.

The North's official Korean Central News Agency said Sunday that a defector returned home in the border city of Kaesong on July 19 with suspected COVID-19 symptoms after defecting to the South three years ago. In light of the new suspected infection case, North Korean leader Kim Jong-un adopted a "maximum emergency system" against the coronavirus, according to the North Korean report.

As his presumed journey back to the North is under scrutiny, a YouTube video showed the suspected defector vividly recalling the story of his arduous escape to South Korea in 2017.

Appearing on a YouTube channel run by another former North Korean defector, Kim said it took more than seven hours to swim across the border to the South after leaving his home country in the face of extreme economic hardships. 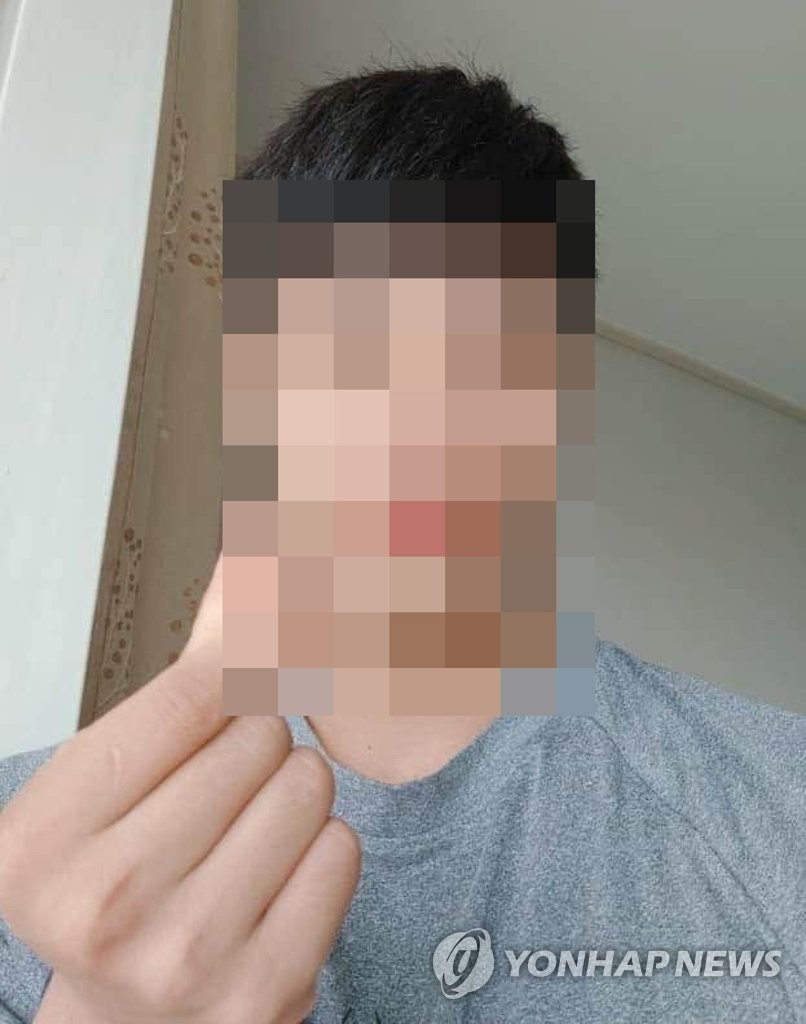 "The first reason I decided to defect from the North was hardships of living ... As the Kaesong Industrial Complex came to a halt, my trade became difficult and I had no hope," he said in the YouTube interview.

"I got through a high-voltage line and barbed-wire fences at the demarcation line before crossing a minefield ... before hiding inside a reed field near the Han River for three hours," Kim noted.

As soon as he swam close to the demarcation line, he cried for help and was received by eight South Korean soldiers stationed at the land border, according to the defector.

"Originally, I thought it would take about an hour to reach South Korean soil, but it took about seven hours and a half," Kim noted.

In the YouTube video, he also expressed his gratitude for having his ears treated in the South, saying he hopes to tell the story to his mom and siblings back in the North.

The YouTuber who interviewed him also said she last contacted Kim early in the morning on July 18 and that her notice to the police the same day concerning his possible flight back to the North was neglected. 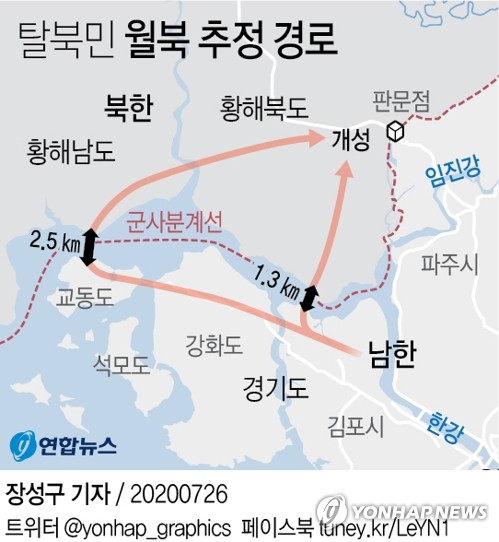