SEOUL, July 27 (Yonhap) -- Estimated financial losses caused by the new coronavirus in the areas of culture, sports and tourism in South Korea have reached over 7 trillion won (US$5.84 billion), according to the government Monday.

In a report submitted to the National Assembly's culture, tourism and sports committee, the culture ministry estimated that sales revenue losses in the three areas surpassed 7 trillion won since January, with the tourism industry at-large bearing the brunt of the impact, incurring estimated losses of 5.9 trillion won.

The ministry assessed that the average rate of cancellation for travel products from the top 12 tourism companies reached 72 percent, with combined losses reaching 3.46 trillion won. An estimated 1.22 trillion won in sales were lost in hotel industry, too, according to the report. 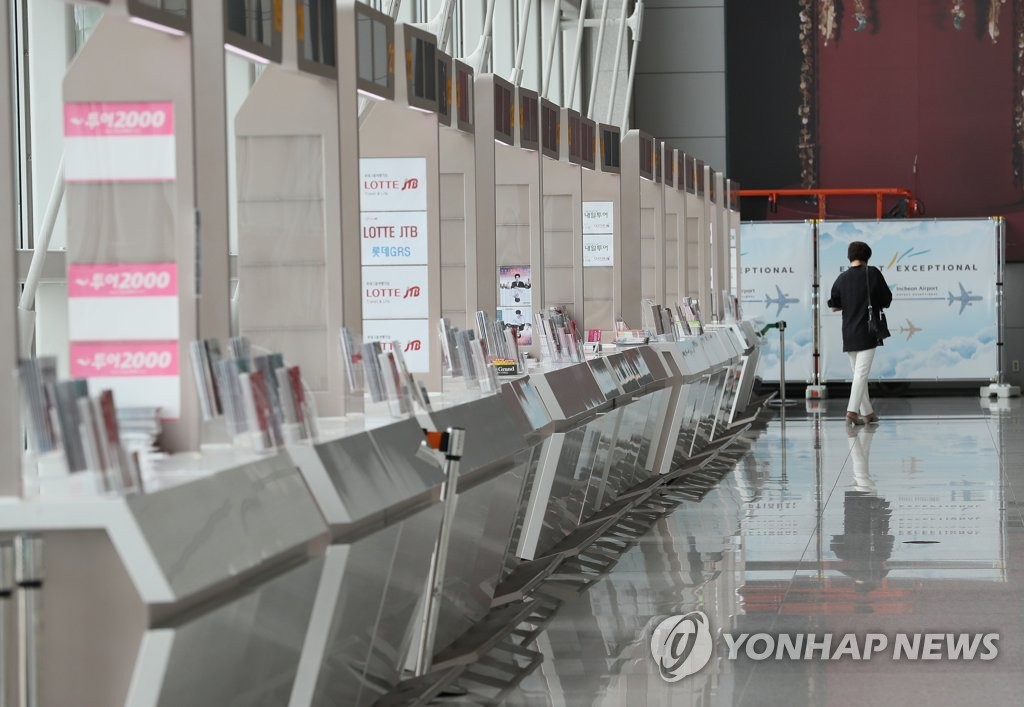 South Korea saw the number of inbound travelers since January plunge 77.1 percent on-year to 2.18 million, affected by the tightened control of borders to fight the spread of COVID-19.

Estimated losses in the arts and culture industry reached 160 billion won, while 52.3 billion in sales revenue were wiped from museums and art galleries due to enforced quarantine and social distance measures.

Pro basketball and volleyball leagues both lost 3.5 billion won in sales on-year due to early season closures. Sales of some 60.1 billion won and 54.1 billion won were wiped away from baseball and football leagues due to restrictions on selling tickets. 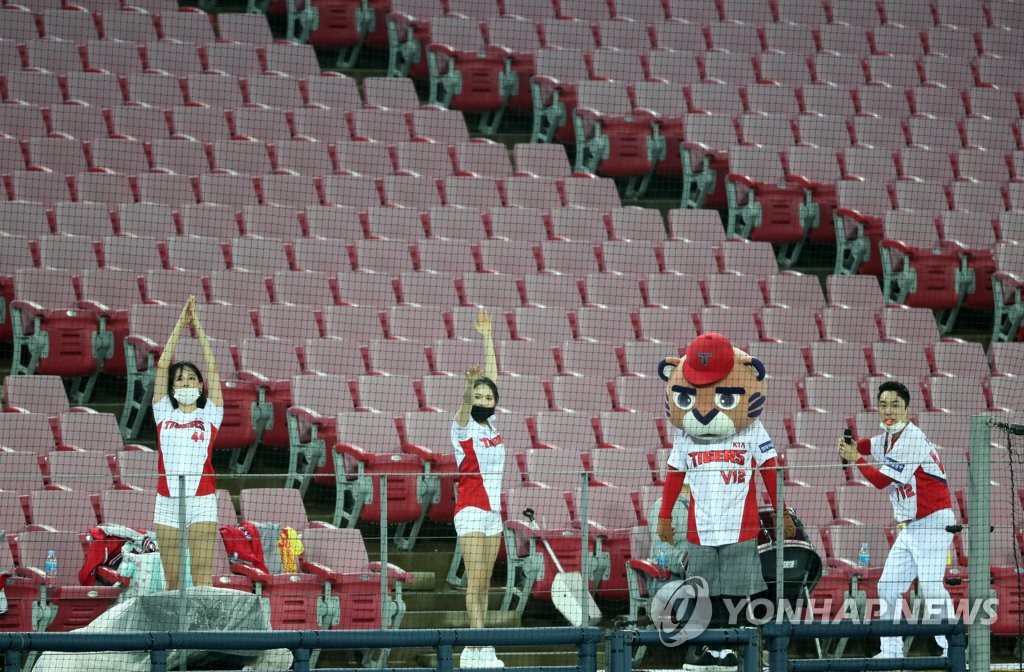