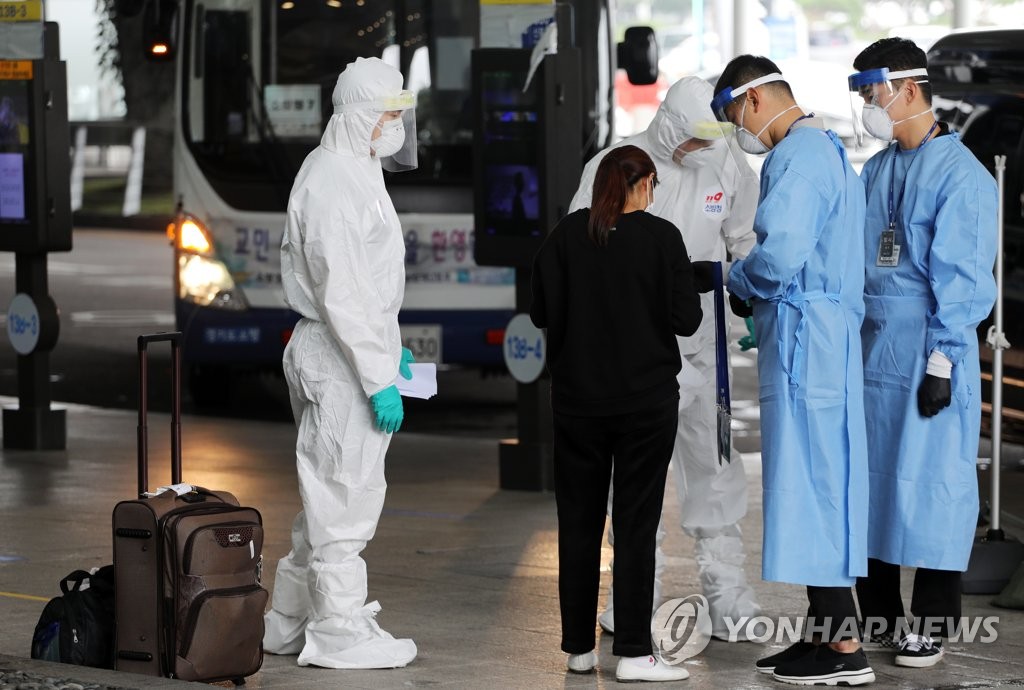 The country reported one more death, raising the death toll to 300, according to the KCDC.

The number of patients fully cured of the virus reached 13,007, up 102 from the previous day.