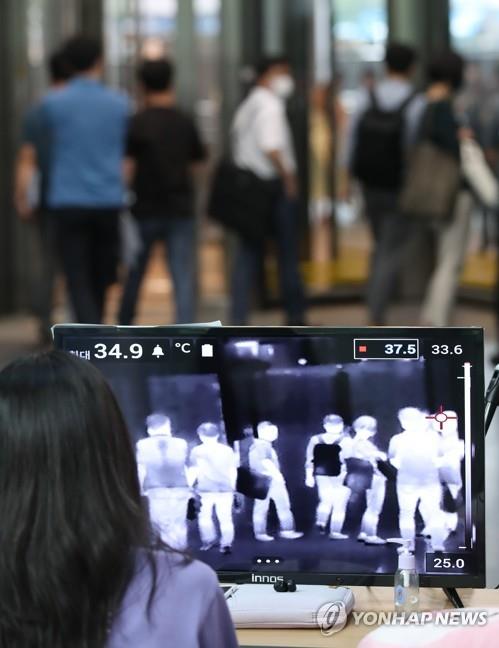 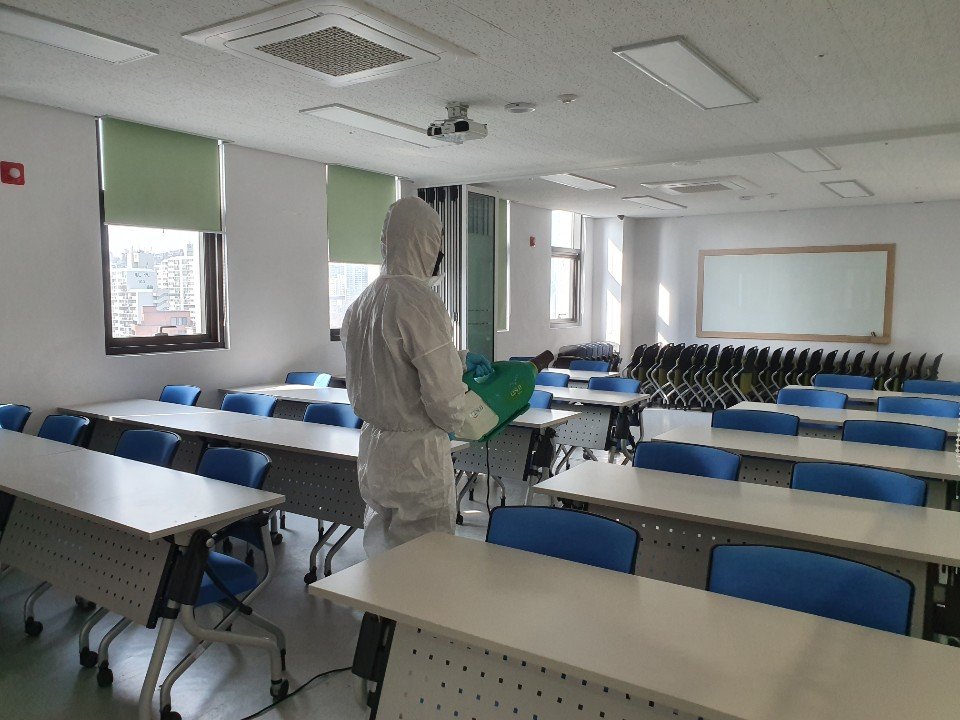 South Korean authorities, meanwhile, are currently tracing the whereabouts of three Vietnamese nationals who escaped from a quarantine facility located in Gimpo, just west of Seoul, on Monday. The three arrived in the country on July 20 and did not test positive for COVID-19.

The country currently puts all arrivals, including South Korean nationals, under a two-week quarantine.

Health authorities said they plan to enhance security at such residential centers to better monitor those who are under quarantine.