SEOUL, July 28 (Yonhap) -- North Korea is sealing off the border city of Kaesong and tightening its borders, state media said Tuesday, after it claimed that a defector suspected of having virus symptoms recently came back home from South Korea.

The North claimed Sunday that the defector returned to his hometown in Kaesong on July 19 and that multiple tests showed he is suspected of virus infection. The North also said leader Kim Jong-un declared a state of emergency for the region and blocked off the city to prevent the virus from spreading.

"The complete lockdown of Kaesong City, as well as quarantine measures by each region and virus tests are being strictly carried out," the North's Korean Central News Agency (KCNA) said Tuesday.

The North is providing various quarantine and medicine supplies to Kaesong and carrying out measures to provide the residents with food and sanitary goods, KCNA said.

It also said that the North is making all-out efforts to prevent COVID-19 from coming into the country via borders by strengthening the blockade of borders, demarcation lines and coastal lines and increasing the number of posts and personnel at its major checkpoints.

KCNA called on the health authorities to "strengthen tests on residents so as not to allow even the slightest loophole in quarantine efforts" and warned officials to wear masks and sanitize their hands. 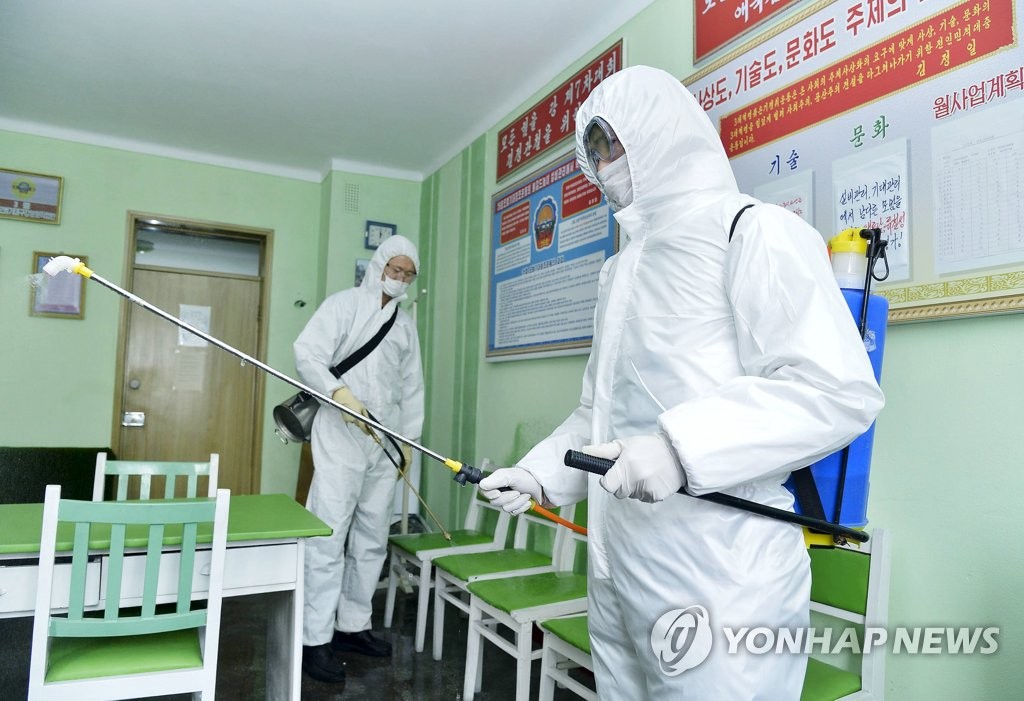