In a report to parliament's defense committee, the ministry said the North has been conducting summertime trainings, but no unusual signs have been detected since Kim's order to halt military action against the South last month.

The ministry also said the North's 5-megawatt reactor at the Yongbyon nuclear complex remains suspended, with no unusual activities detected near the Punggye-ri nuclear test site. Yet personnel and vehicle movements continued at its missile facilities.

The North's military is also continuing preparations for an event to mark October's 75th anniversary of the founding of the ruling Workers' Party. The ministry earlier said construction of new buildings was spotted in Pyongyang in a possible sign the North could hold a large-scale military parade for the Oct. 10 anniversary.

The assessment came as Kim vowed to "never stop honing the most powerful national defense capacity" the previous day, marking the 67th anniversary of the signing of the armistice of the 1950-53 Korean War.

"Thanks to our reliable and effective self-defense war deterrence, there will no longer be war on this land and our national security and future will be firmly guaranteed permanently," Kim said during a national conference of veterans, according to the North's official Korean Central News Agency. 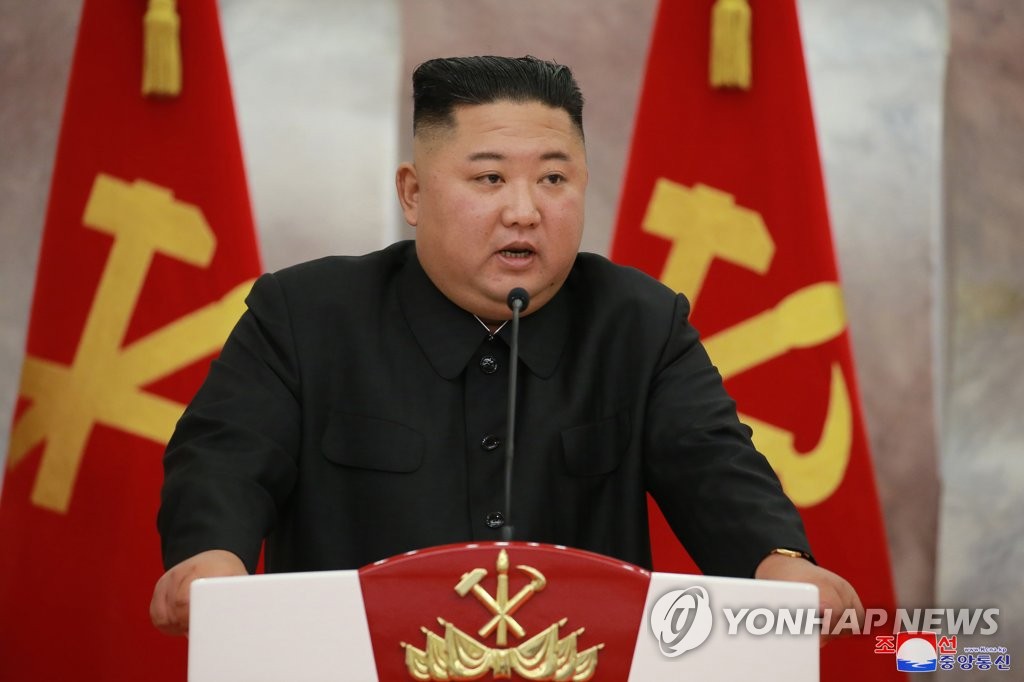