Choi Sung-yo, a councilor at the South Korean Permanent Mission in Geneva, has been elected by consensus of the committee members and will head the committee for one year, the ministry said in a statement.

The committee is one of the 11 committees under the WTO's Council for Trade in Goods that oversees the implementation of a WTO agreement on disciplining the use of subsidies and regulation of actions countries can take to counter the effects of subsidies. 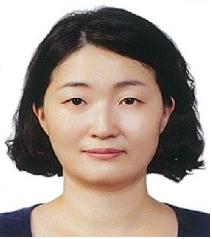