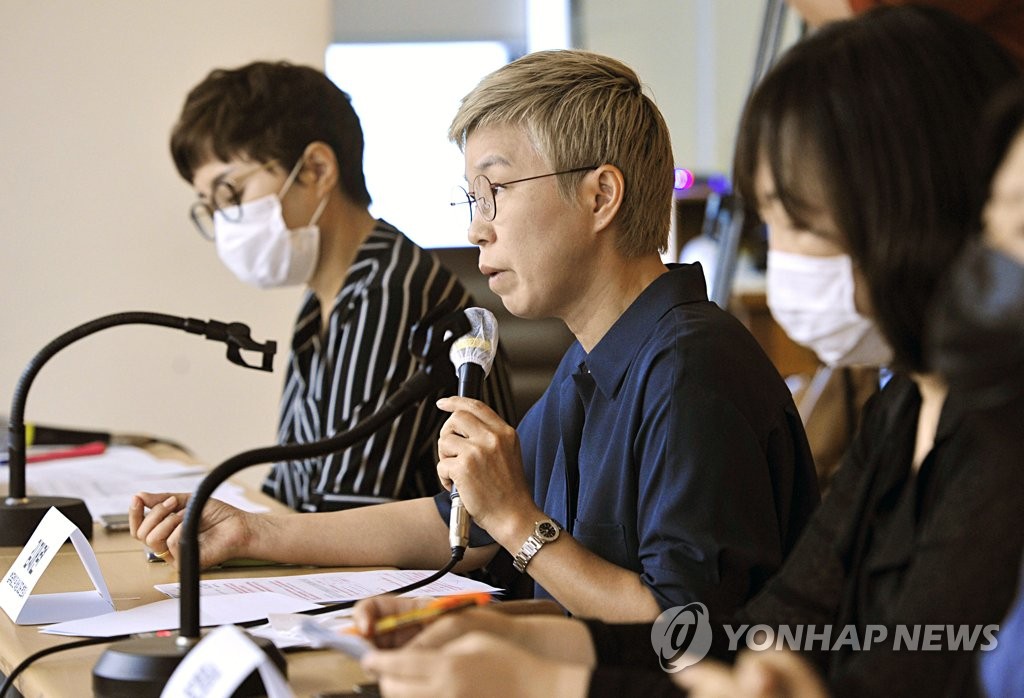 The victim asked for help from around 20 people at the city government, including those in higher positions and in charge of human resources, they said.