In total, local YouTube users spent a combined 864 million hours on the website in June, up 25.9 percent from the same period a year earlier, according to the data compiled by industry tracker WiseApp. 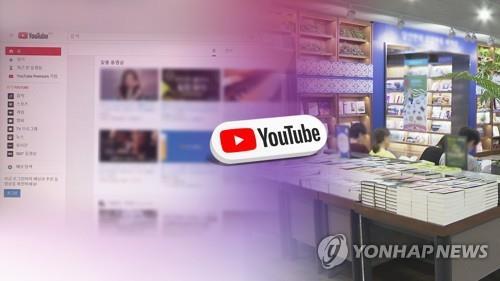 The data was based on a survey on a total of 60,000 Android smartphone users.

S. Koreans spend over 25 hours on YouTube every month: data

S. Koreans spend over 25 hours on YouTube every month: data