SEOUL, July 28 (Yonhap) -- South Korea announced Tuesday it has become able to develop a solid-propellant space rocket under the new missile guidelines with the United States.

Thus, South Korean companies, research institutes and even individuals are technically capable of "developing, producing and possessing" space rockets using not only liquid fuels but also solid and hybrid ones with no restrictions, he said in a press briefing.

It would help advance the South Korean military's intelligence, surveillance and reconnaissance capabilities, he added.

The accord enables South Korea to launch low-earth orbit military spy satellites, flying at the altitude of 500-2,000 kilometers, anytime and anywhere, Kim said.

Kim said that the range and weight limit remain in place but that they can be resolved "in due time" if necessary for military purposes.

President Moon Jae-in instructed the national security office at Cheong Wa Dae last October to hold talks with the U.S. on the guidelines. Kim had since led the negotiations for nine months. 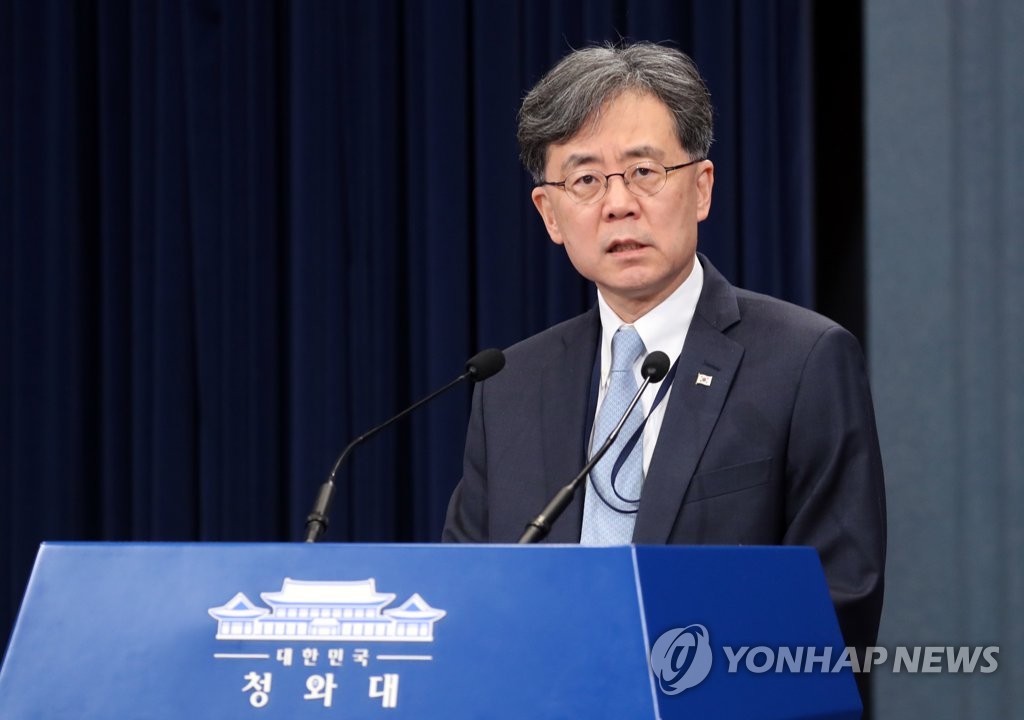