The Korea Baseball Organization (KBO) said voting to select 12 All-Star players per side will run from Aug. 10 to Sept. 4 on the league's website and mobile app, and also the mobile app for Shinhan Bank, the main sponsor for the KBO this season. 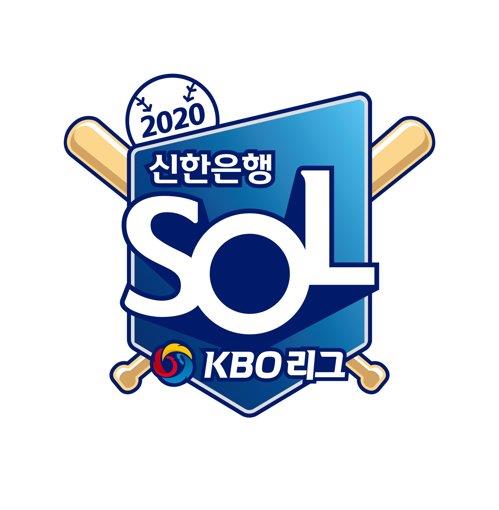 The All-Star Game had been scheduled for July 25 but was canceled for this year. The start of the regular season was pushed back by more than a month due to the coronavirus outbreak, and in an attempt to squeeze the usual 144 games into a tighter calendar, the league decided to scrap the All-Star Game.

But the KBO said it will still select All-Star players to keep fans engaged and give them a chance to show their support for their favorite players.

The All-Star teams are Dream Team, made up of players from the Doosan Bears, SK Wyverns, KT Wiz, Samsung Lions and Lotte Giants, and Nanum Team, with players from the Kiwoom Heroes, LG Twins, NC Dinos, Kia Tigers and Hanwha Eagles.

The top vote-getters at each position will wear an All-Star patch on their uniforms from September.

The KBO will announce candidates on Aug. 3.