Net profit for the April-June quarter plunged to 41.8 billion won (US$35 million) from 92.8 billion won a year earlier as the COVID-19 pandemic drove down demand, a company spokeswoman said over the phone.

"In particular, some of the planned supplying of parts to private-sector customers such as Airbus and Boeing has been delayed, resulting in a delay in payments and an impact on the bottom line," she said.

From January to June, net profit declined 10 percent to 121.2 billion won from 135.3 billion won in the year-ago period. 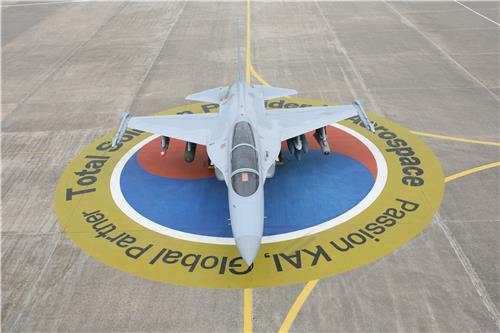