SEOUL, July 28 (Yonhap) -- The South Korean professional football league said Tuesday it is preparing to open discussions with players on reducing their salaries during this pandemic-hit season.

The Korea Professional Football League (K League) said in a statement that it is working on guidelines for talks on possible pay cuts for players.

The 12 teams in the top-flight K League 1 and the 10 teams in the K League 2 have been experiencing financial problems all year. The start of the season was pushed back by more than two months from Feb. 29 to May 8 due to the coronavirus outbreak, and the season has been shortened from 38 matches to 27 matches. Teams have been playing without fans and have made zero gate revenue. Stadiums will open back up this coming weekend, though crowds of only 10 percent of capacity will be allowed for the time being. 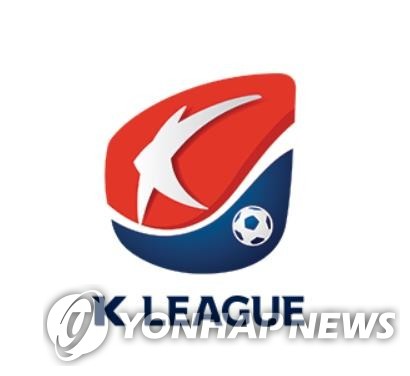 In April, a few weeks before the opening kickoff, the K League had estimated that its 22 clubs would see their revenues fall by a combined 57.5 billion won (US$47.9 million). But with those clubs having gone longer than anticipated without fans in the stands, the actual loss will certainly come out to be higher at the end of the season.

To help address financial issues, executives and employees at some clubs and the league office offered to take pay cuts, but reducing player salaries had been the elephant in the room.

FIFPro Korea, the professional football players' union, proposed talks on the salary situation in April, but those discussions went nowhere. 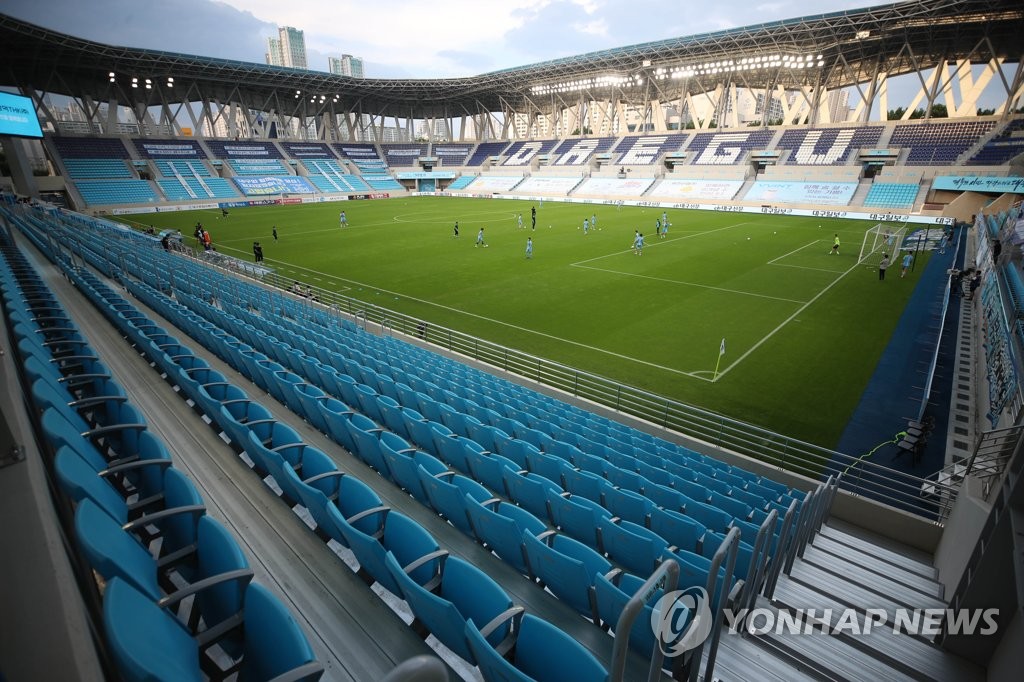 According to the league, players in the lower-income bracket will not be subject to a pay cut, should there be one. Sangju Sangmu, a team made up of conscripted players doing their military service, will also be exempt.

The league also said it will try to organize a meeting between club officials and player representatives sometime in August.

"The two sides haven't had a chance to talk about the issue openly," a league official said. "Our top priority is never to do anything without players' consent. We're not looking to compensate for clubs' losses by cutting players' salaries. We're just trying to have everyone understand the reality and share the burden." 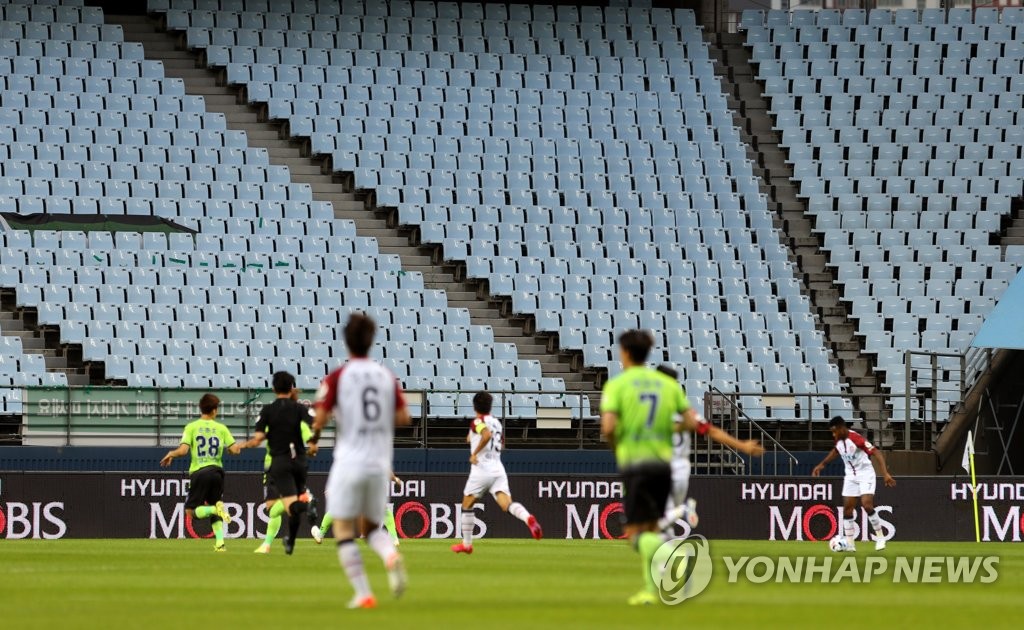