"It was a good day. The team won. I just really wanted to come out here and have fun, enjoy the atmosphere and enjoy the fans," Russell said afterward. "All in all, the debut day exceeded my expectation." 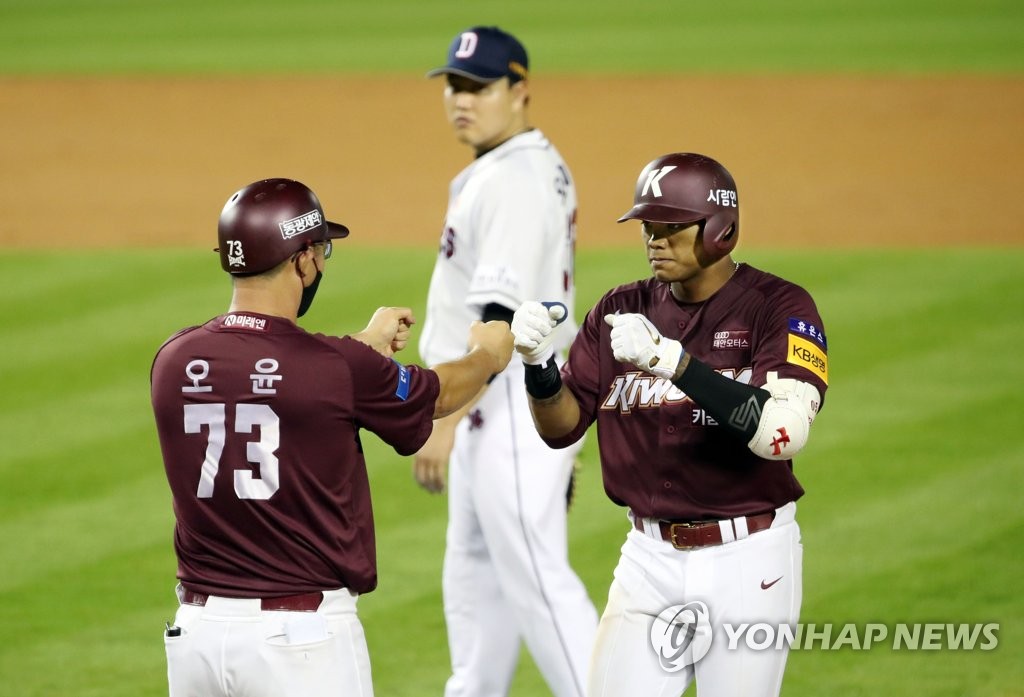 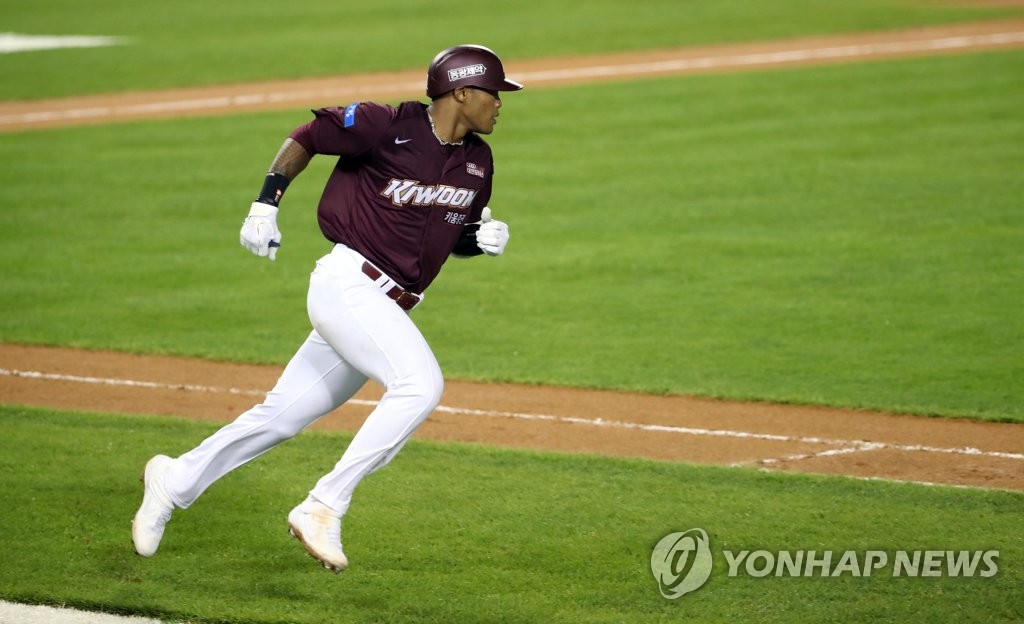 Russell said he "felt pretty confident" going up to the plate in that situation.

"I know myself. I just had to stick to my approach," he said. "Didn't really want to do too much. Just put up a good at-bat and everything else would handle itself."

Asked if he felt offended that a pitcher walked a batter in front of him just to face him, Russell smiled and said, "Not too much."

"It's a different league, and day by day, I am going to have to earn respect in the league," he said. "I do that by just continuing my work ethic and being a team player."

Both of Russell's two hits came on first pitch. He said being aggressive at the plate has been his approach since his minor league days in the United States.

"First-pitching swinging, being ready for the first pitch and making sure that I don't waste a pitch," Russell explained. 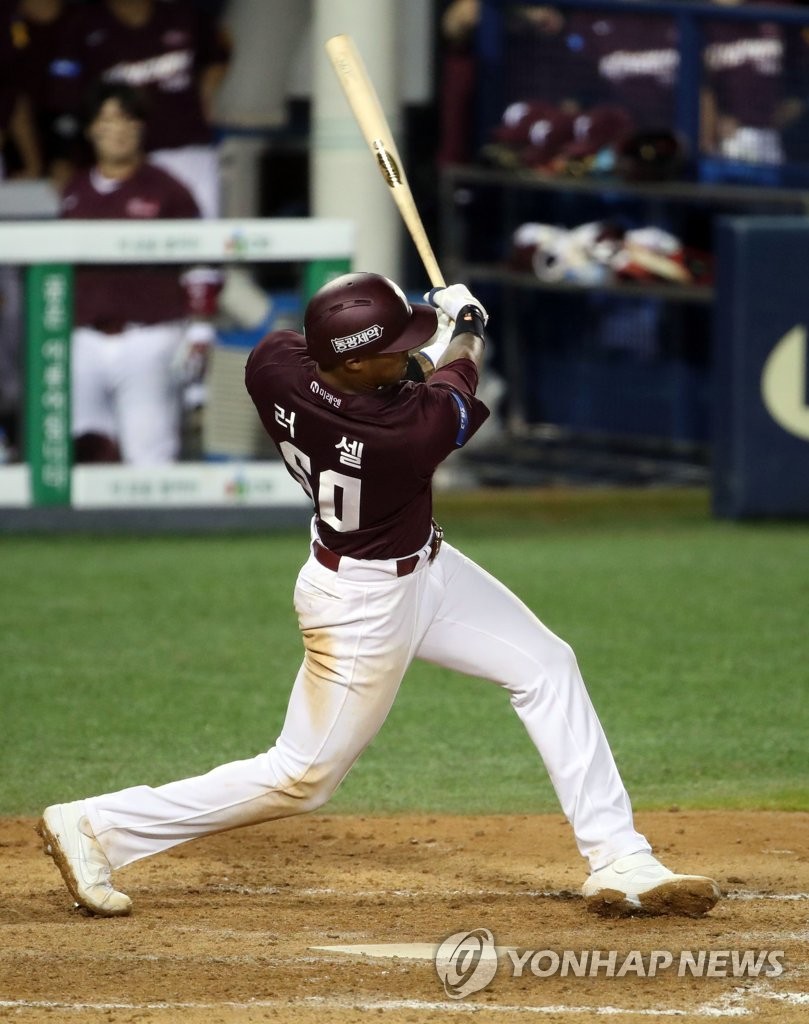 All in all, it was a solid debut for someone who hadn't played in nine months. His last major league game came in September last year, and he became a free agent after the Cubs didn't tender him a contract following the 2019 season. He only signed with the Heroes in late June. He played a couple of minor league games here before his KBO debut.

"I was really anxious to play. This is the game I grew up playing. I love playing," he said. "I was really excited whenever I heard I was going to have the opportunity to play in the KBO.

As for what he wants to do next for his new KBO fans, Russell said he's all about "consistency."

"Just going out there and giving my best effort and being a team player," he said. "I think the rest of the stuff will play in our favor whenever we pull the rope in the same direction." 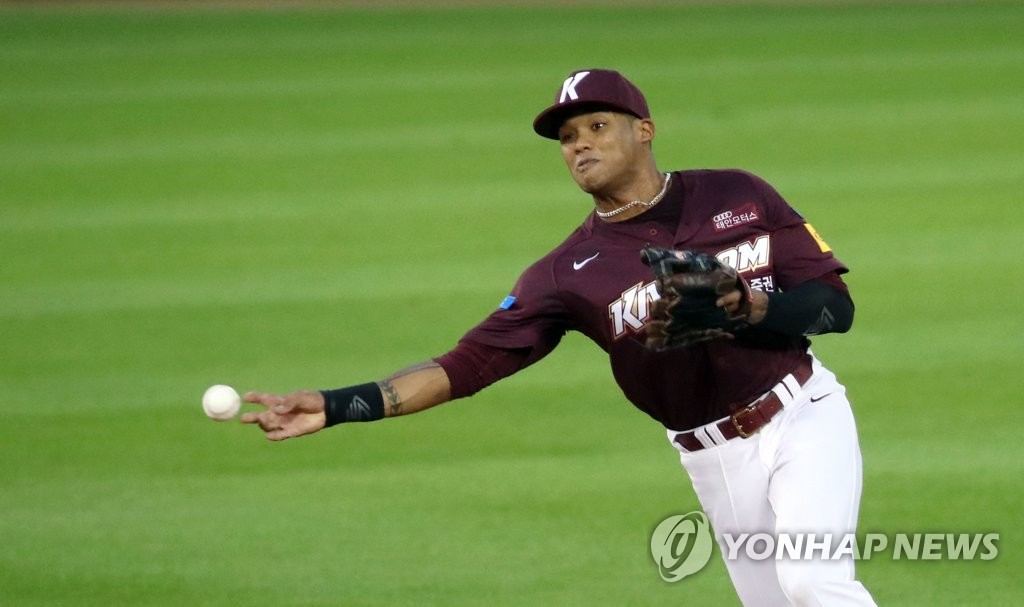