SEOUL, July 29 (Yonhap) -- South Korea on Wednesday started the local supply of a newly developed hydrogen fuel-cell bus in line with its efforts to increase the number of automobiles running on the environment-friendly resource in more areas.

One of the buses, whose mass production began this month, was delivered to a bus operator based in Jeonju, 243 kilometers south of Seoul, according to the Ministry of Trade, Industry and Energy.

South Korea invested 16.1 billion won (US$13.4 million) to develop new hydrogen-powered buses customized for urban transportation. The vehicle is capable of running 450 kilometers on a full charge, the ministry added. 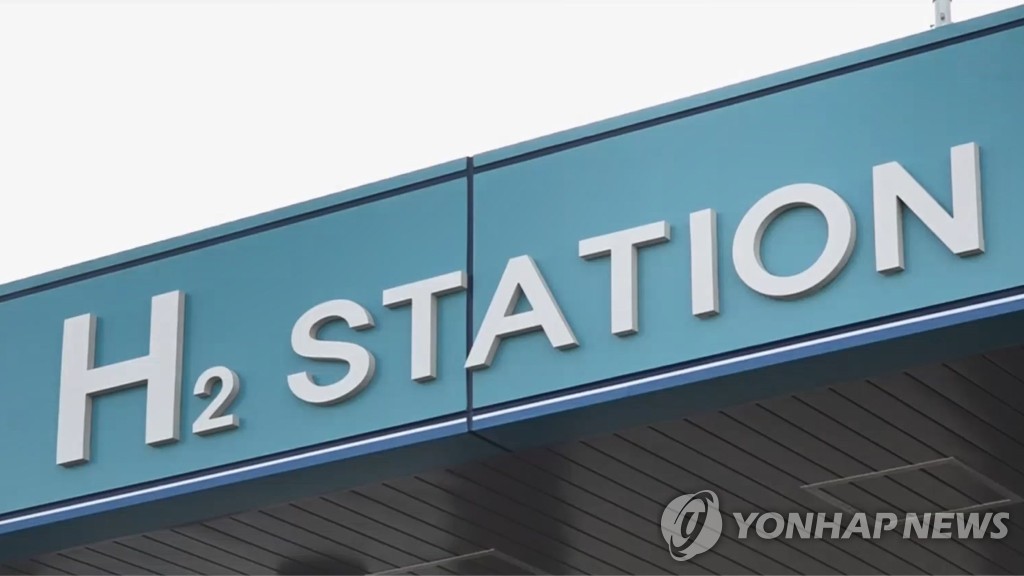 The Moon Jae-in administration has been seeking to foster the hydrogen economy while pushing to slowly phase out nuclear energy by retiring old reactors and refraining from building new ones.

Hydrogen is an environmentally friendly alternative to fossil fuels as automobiles running on the resource only create water in the process of generating power. It can be produced as a by-product of industrial facilities, including petrochemical plants as well.

As of end-June, the accumulated number of hydrogen fuel cell cars running in South Korea reached 7,682 units, soaring from just 87 units in 2016.

In May, South Korea launched a two-year pilot program to test hydrogen trucks under ties with local logistics firms.

The country plans to increase the number of hydrogen charging stations, which currently stands at 34 to 100 by the end of this year, which will eventually reach 450 in 2025.