According to data from CEO Score, the number of subscribers to the country's state pension fund at 498 large corporations fell by 11,880 between February and June.

The decline contrasts with an increase of 3,747 subscribers during the same period a year earlier.

CEO Score said the coronavirus outbreak was responsible. The full-fledged spread of COVID-19 in South Korea began in February after the country confirmed its first case on Jan. 20. 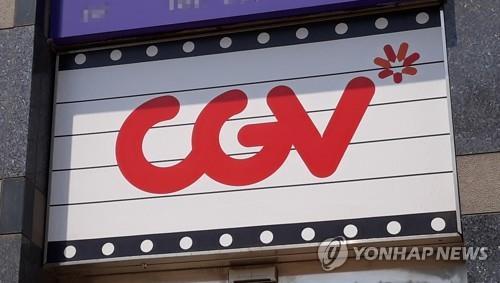 Companies engaging in 15 out of the total 22 industrial sectors reported drops in national pension subscribers.

Hit hard were companies in such sectors as food and drinks, daily necessities and services, while oil refiners and chemical firms hired more than 1,000 employees over the cited period.

The corporate tracker said the combined payroll by refiners and chemicals makers rose as some announced investment plans, despite their worst first-half earnings.