And Russell, the newest member of the Kiwoom Heroes, can even use a Korean word to describe that man. 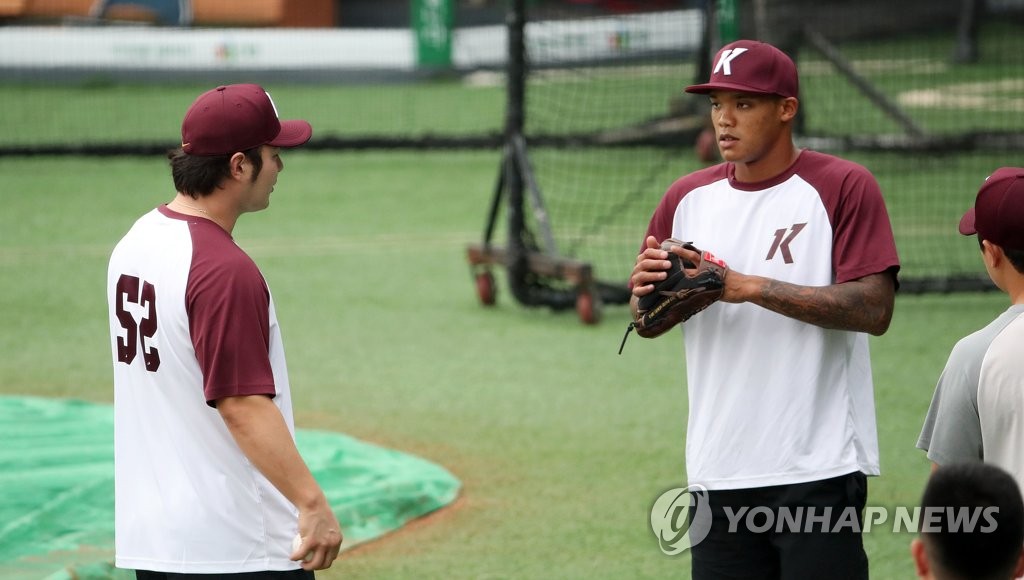 In his KBO debut Tuesday, Russell went 2-for-4 with two RBIs, helping the Heroes beat the Doosan Bears 6-2 at Jamsil Baseball Stadium in Seoul. During his postgame interview as the Player of the Game, Russell was asked about his interactions with teammate Park Byung-ho.

The two former major league players were seen chatting frequently with each other during practice before the game. Both being infielders -- Park at first base and Russell primarily at shortstop -- they stretched next to each other. They also took groundballs together in the foul territory, with a light but steady rain keeping players off the infield grass and dirt during their pregame drills.

So what did they talk about?

"(I'm) just trying to become more familiar with the league, and (Park gave me) tips on daily routine stuff," Russell said. "He's open to my questions."

Then with a sheepish grin and without skipping a beat, Russell said, "That's my 'hyungnim.'" 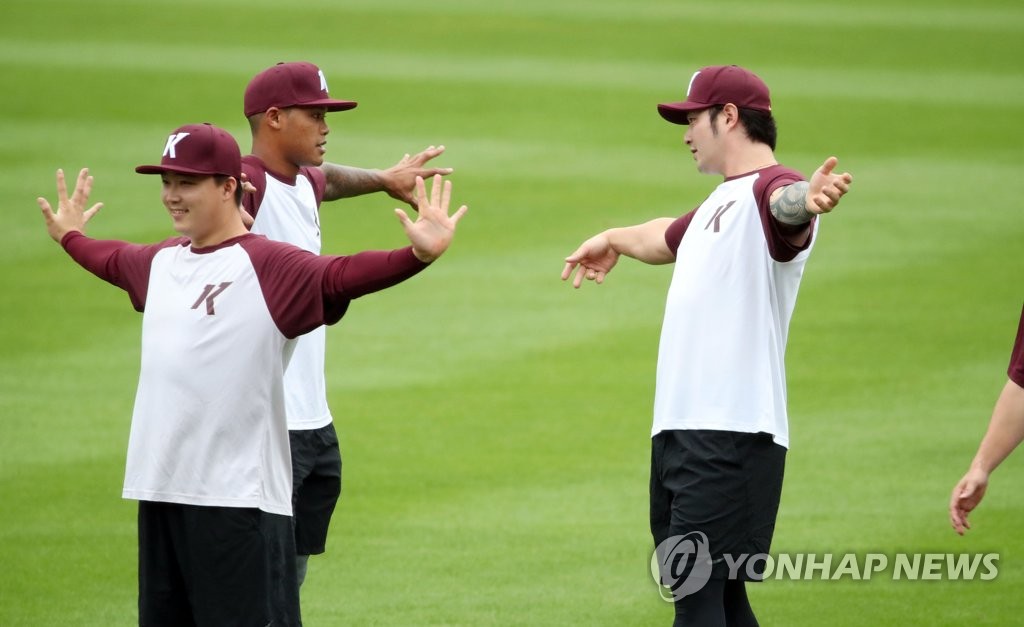 That's a Korean word for a big brother. Depending on the context and situation, it can be a term of endearment. A man may use that term to describe an older male friend or acquaintance he admires. One would have to feel comfortable with someone to call him that.

On the flip side, an older man would have to take a younger man under his wings to earn that moniker.

Yes, Park, at 34, is eight years older than Russell. And it seems as if Park, who speaks conversational English, has gone out of his way to help Russell adjust to playing in the new league and living in the new country.

Park knows a thing or two about moving to a foreign country to play baseball. He signed with the Minnesota Twins before the 2016 season, but held back by injuries and inconsistency, Park only appeared in 62 big league games. He spent 2017 in the minors and returned to the Heroes for 2018. 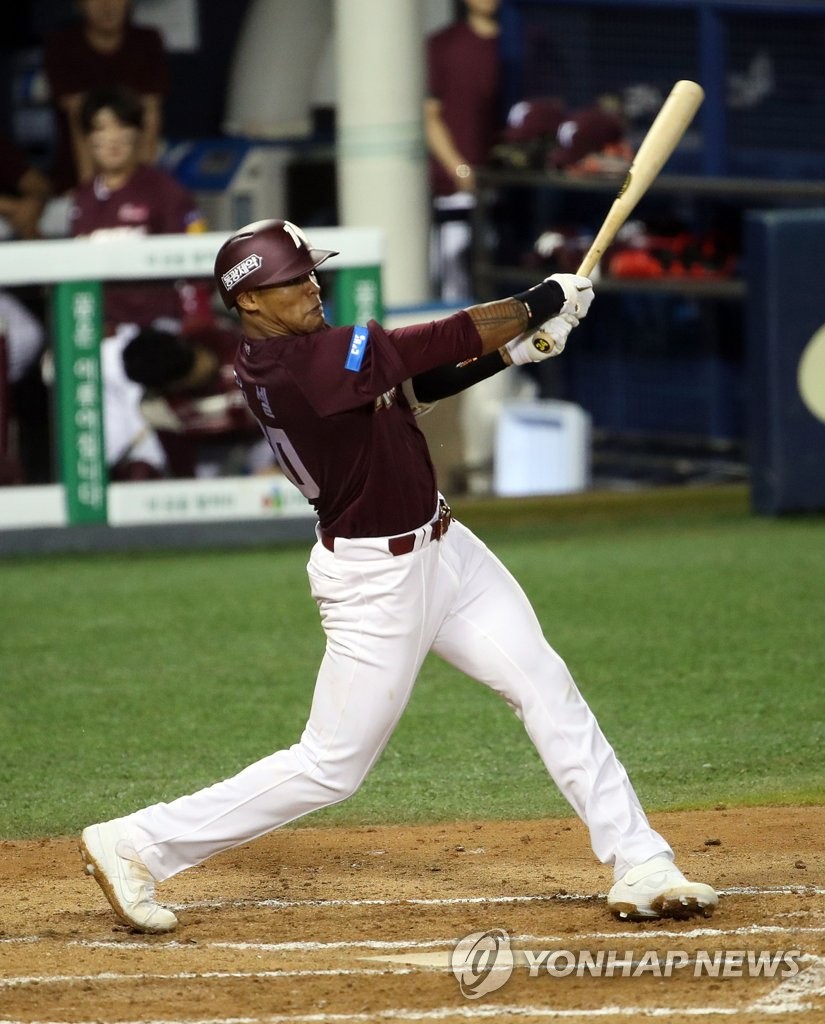 Russell earned an All-Star nod in 2016 while playing for the Chicago Cubs. He hit a career-high 21 home runs that year and was one of three finalists for Gold Glove at shortstop. He has a far bigger pedigree as a big leaguer than Park.

But in the KBO, Park, his protracted slump this year notwithstanding, is the big shot, and Russell is the one that has to keep learning.

Russell has proven to be a quick study. He has already developed an affinity for Korean cuisine, and he said he enjoys the big city vibe of Seoul, the Heroes' home. Considering his accurate enunciation of the word "hyungnim," language will probably not be such a major issue for Russell. 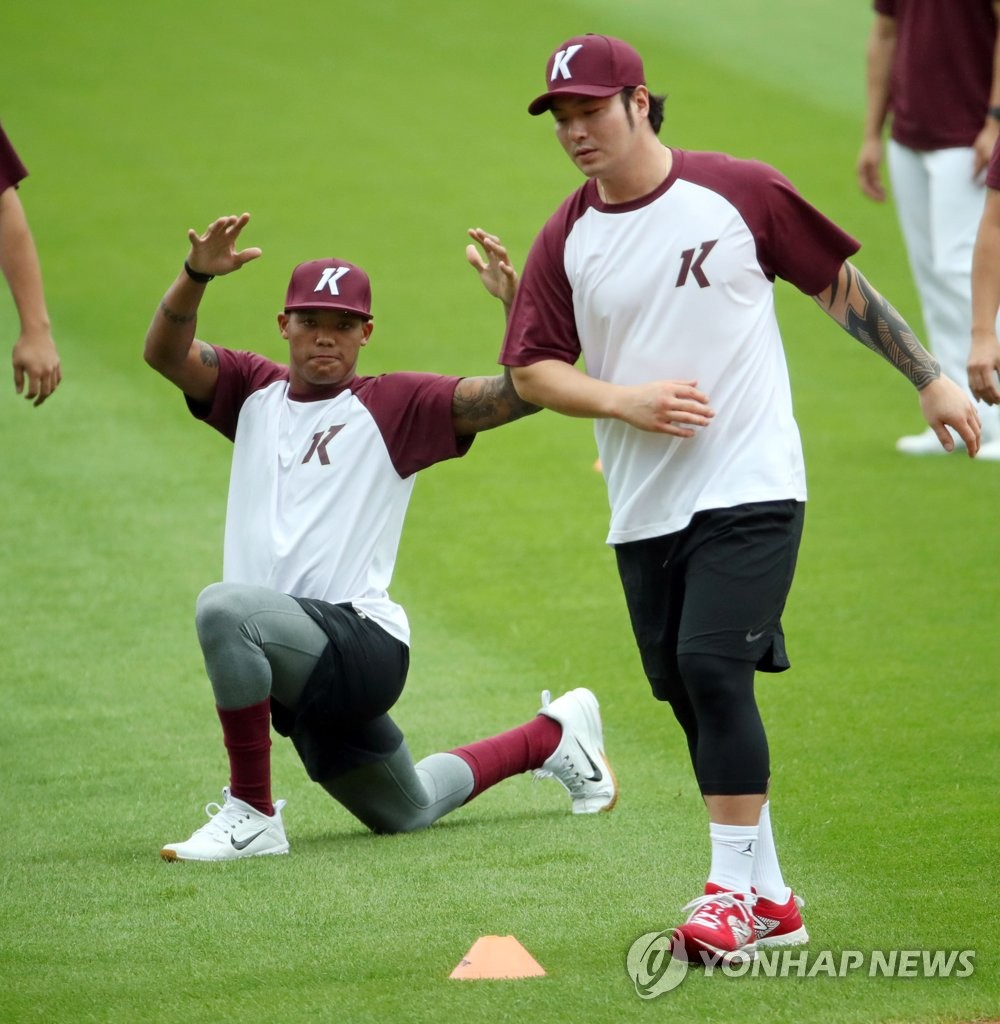 On the Heroes, Russell is fortunate to have his former Triple-A teammate in pitcher Eric Jokisch and another American pitcher in Jake Brigham. But they play different positions, and Jokisch and Brigham are both starting pitchers who take the mound once or twice a week. Speaking the common language with them is surely a plus, but Russell should also be able to develop a strong rapport with Park as fellow infielders.

After all, Russell will be throwing to Park all season long, whether Russell plays shortstop or second base.

In recent seasons, Park organized meals with foreign players and their spouses. In team dinners, Park has been photographed sitting at the same table with his American teammates, sans team interpreters.

Back on June 20, when the Heroes announced their signing of Russell, Park said he was ready to welcome his new teammate with open arms. 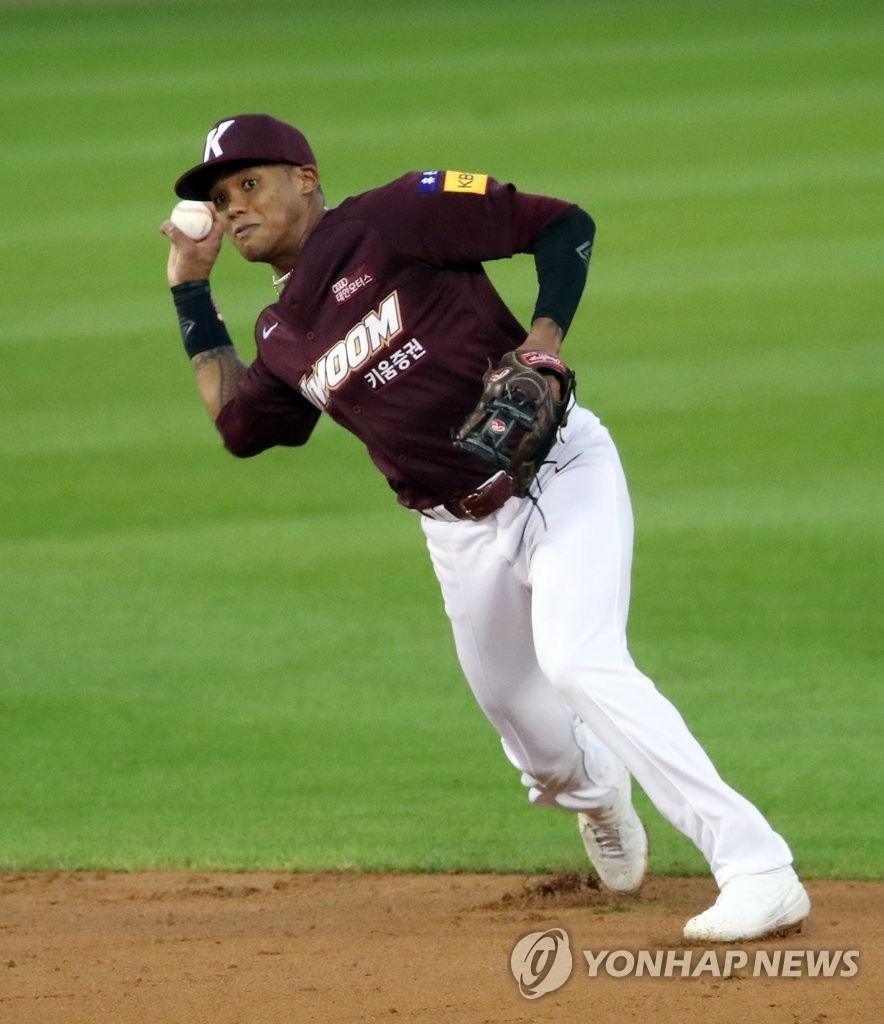 "Based on my own experience of having played overseas, I believe that if you start helping out new foreign players with just small things, they'll open up to you soon," Park said. "Whenever new players arrive from overseas, I tell them about ballparks and what our players are like. I also talk to them about clubhouse rules to follow, and what kind of baseball our team plays."

Russell said, in addition to Park's helping hands off the field, he appreciates Park's ability on the field too.

"Our infield is solid," he said. "It's my duty to do my part and be a rock there at shortstop or maybe even second base." 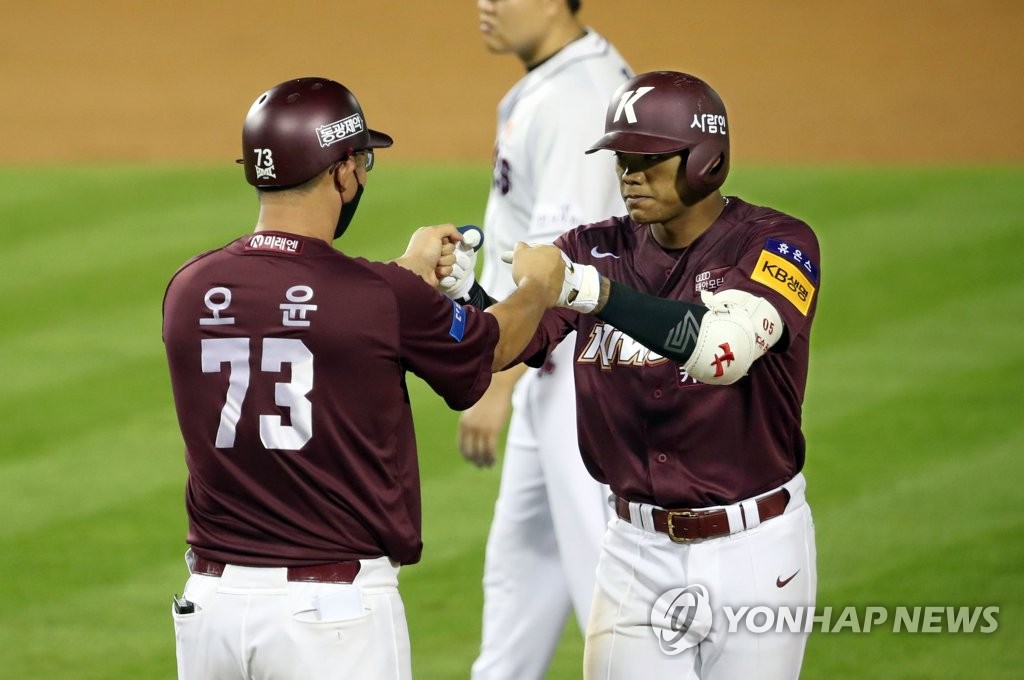