SEOUL, July 29 (Yonhap) -- Yonhap News Agency on Wednesday released an English-language almanac summarizing major news events and policies that occurred within and were related to South Korea in 2019.

Major events covered by the almanac include the trilateral summit between South Korea, North Korea and the United States in Panmunjom, the controversy over the appointment of Cho Kuk as justice minister, strained relations between Seoul and Tokyo, the global phenomenon of "Parasite" by director Bong Joon-ho and South Korea's soft power prowess, and the major feats of football star Son Heung-min and other South Korean athletes on the world stage.

The North Korea section contains news on the North's political, economic, social, educational and sports events, as well as articles on developments in inter-Korean relations.

Published in handbook form, the almanac includes a chronology of Korea in 2019 and relevant statistics. The layout has been enhanced with more photos and graphics. 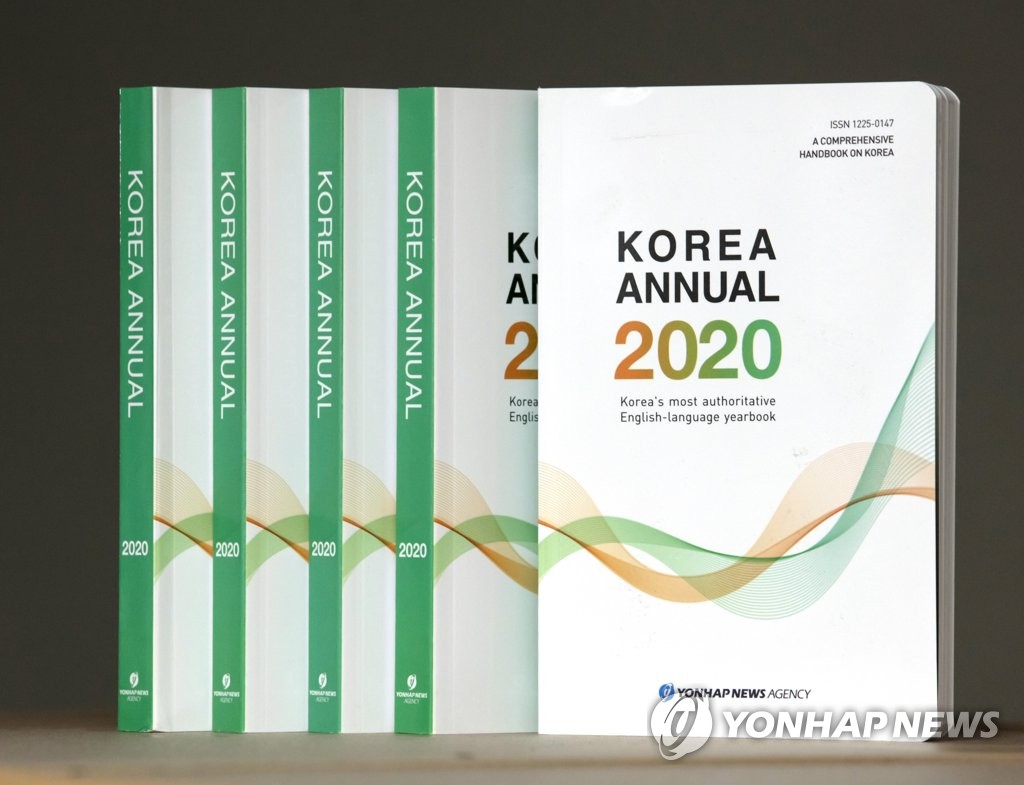