In an emergency board meeting held on Tuesday, the Korea Automobile Importers and Distributors Association (KAIDA) made the decision to immediately suspend Rosso from his position as chairman.

"We are planning to take additional measures depending on the results of the probe into his alleged sexual harassment and assault (at FCA Korea)," KAIDA said in a statement. 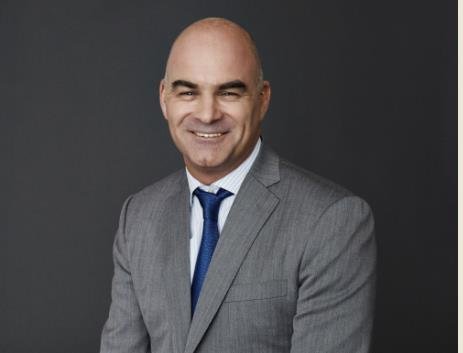 Rosso began his two-year term as chairman of the Korean imported car lobby group in March. He has served as president of FCA Korea since 2013.

The move comes after an online public petition calling for a probe into Rosso's alleged sexual misbehavior was filed at the presidential office Cheong Wa Dae on July 22.

Any petition that garners support from more than 200,000 signatures within a month mandates an official response from Cheong Wa Dae.

FCA began an investigation into the matter and suspended Rosso from his duties as president and managing director of its Korean operations from Friday, an FCA spokesperson said in an emailed statement.

"FCA does not tolerate any form of harassment, abuse or discrimination of our employees or business partners. It is the company's policy to both immediately and thoroughly investigate any concern brought to our attention," the statement said.