SEOUL, July 29 (Yonhap) -- President Moon Jae-in called Wednesday for a continued push to secure the "complete missile sovereignty" of South Korea, saying the lifting of restrictions on the country's use of solid fuels for its space rocket offers a good chance for development of the space industry.

Moon was speaking about the revised missile guidelines between Seoul and Washington, announced the previous day, on allowing Seoul to launch long-range rockets based on solid propellants, as well as liquid and hybrid ones, according to Cheong Wa Dae spokesman Kang Min-seok.

The president evaluated the lifting as a "good opportunity" for the nation's space industry as a "future industry," Kim said in a press briefing.

South Korea is still prohibited from firing ballistic missiles with the range of over 800 kilometers under the alliance accord first signed in 1979. 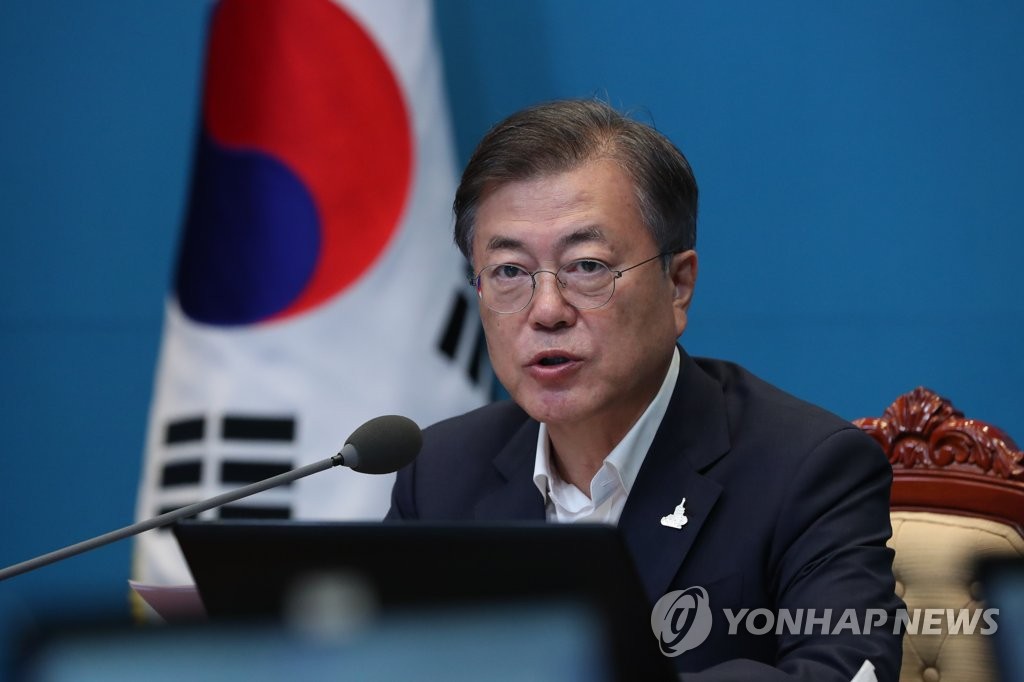 Cheong Wa Dae, meanwhile, said the new alliance accord would help enhance the global competitiveness of South Korea's space sector, in particular the private one.

"A circumstance has been created for our private companies to gain competitiveness without losing a golden time in an era that space development is shifting to private cooperation from that led by the government," Park Su-kyung, presidential adviser for science and technology, said at a separate press briefing.

She mentioned the market of small communication and observation satellites.

Over the past 10 years, around 1,500 such satellites were launched, with more than 8,600 expected to be launched in the coming decade, she added.

"South Korean companies have obtained a chance to enter the launch service market, in which some 30 firms are operating in the world," he said. 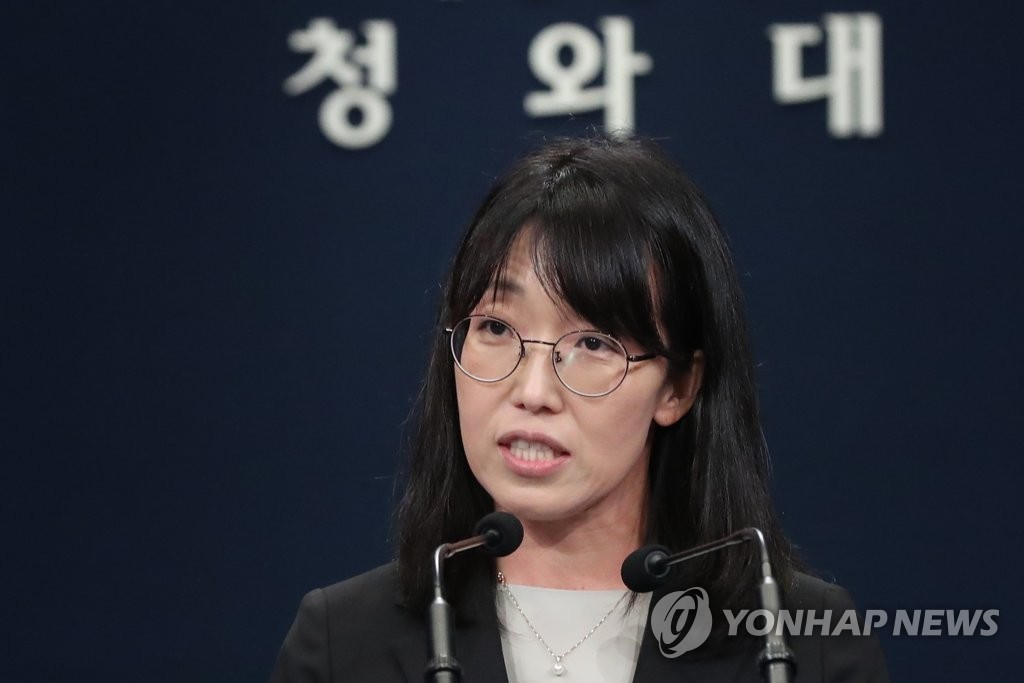