SEOUL, July 29 (Yonhap) -- South Korea was set to hold virtual talks with Iran later Wednesday about expanding humanitarian trade like medicine exports, following the first such shipment to Tehran in May upon receiving a sanctions exemption from the U.S.

The discussion will focus on how to match Iran's demand for medicine and medical equipment with what South Korean exporters can offer, the ministry said in a release.

Lee Seong-ho, deputy foreign minister for economic affairs, will lead the South Korean side comprised of officials from other ministries and trade agencies. Among the Iranian officials attending the meeting will be Mohammad Reza Shannehsaz, head of Iran's Food and Drug Administration, and its central bank officials.

In late May, South Korea sent to Tehran US$500,000 worth of medicine for hereditary diseases after Washington approved a special license to authorize some humanitarian transactions with Iran even if they involve Iran's central bank subject to U.S. sanctions.

South Korea has been seeking to expand humanitarian exports to Iran to about $2 million, including coronavirus test kits and other supplies, given Tehran's worsening COVID-19 outbreak situation.

Early last month, the government launched an interagency team tasked with expanding humanitarian trade with Iran and also hosted a series of briefing sessions for local companies to help them resume trade with the Middle Eastern country. 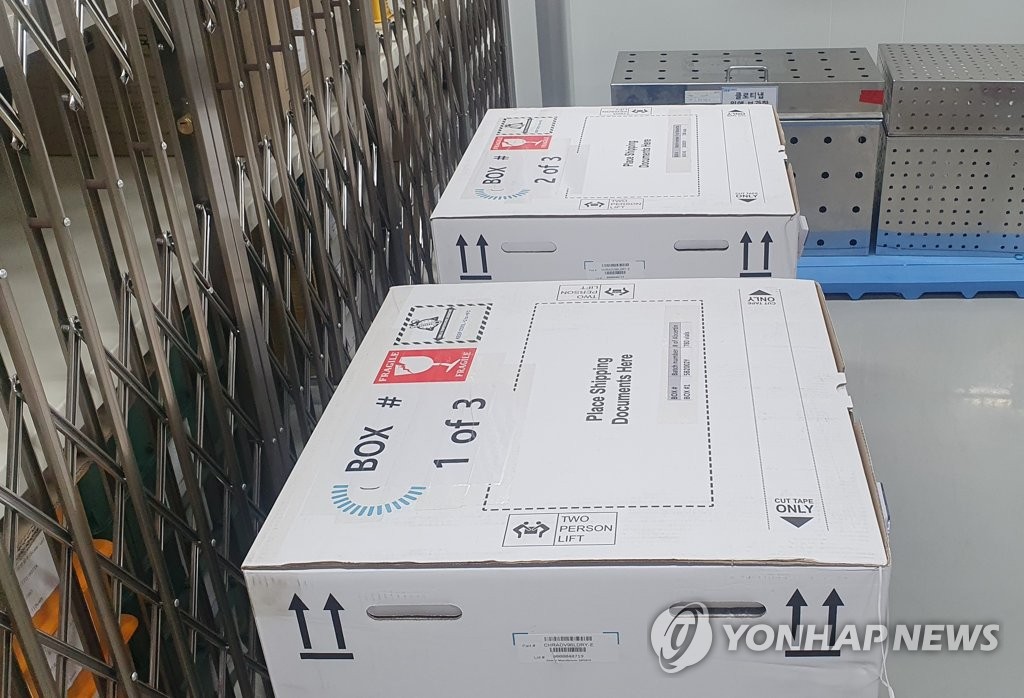