The fine is the biggest ever doled out by the Korea Fair Trade Commission (KFTC) to punish a business group for allegedly violating a law that bans unfair business practices among the group's affiliates.

According to the KFTC, SPC, owner of the bakery chain Paris Baguette, helped the group's only listed affiliate, SPC Samlip, earn 41.4 billion won between 2011 and 2019 by awarding contracts to SPC Samlip.

The KFTC rejected SPC's arguments that SPC Samlip had played a role of distributors for the group's affiliates.

The KFTC criticized SPC for allegedly supporting SPC Samlip to make it easier for the chairman's children to take the wheel at the group.

The latest investigation comes amid efforts by the KFTC to crack down on unfair business practices and create a level playing field for all companies.

Since last year, the KFTC has launched investigations into about 100 medium-sized companies.

A key issue is whether medium-sized companies award business contracts to their subsidiaries at lower prices and whether these lucrative contracts undermine competition. 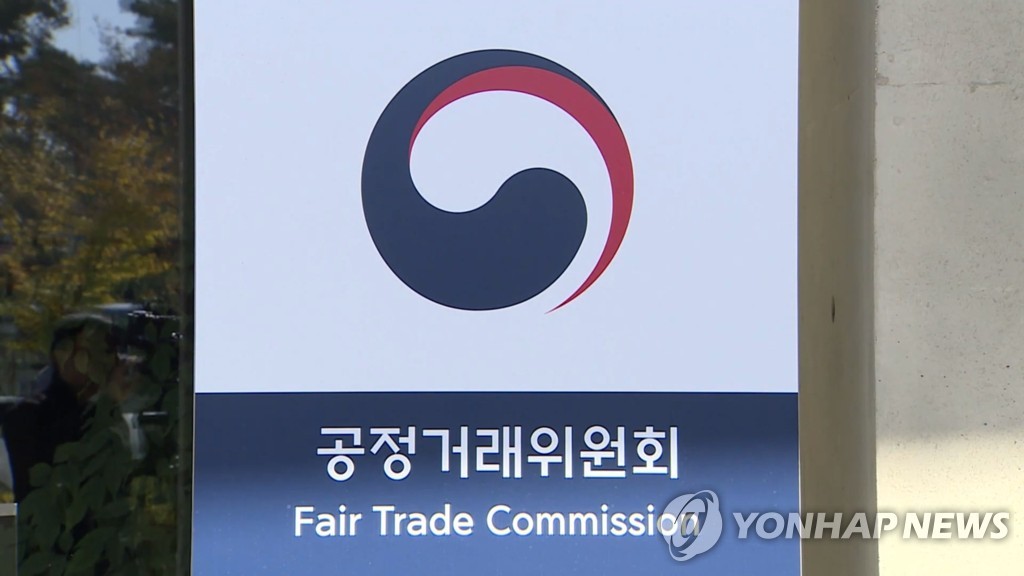