She raised the issue at the end of the 30-minute conversation, the official told reporters.

The 2017 case has drawn public attention again since a recent news report in New Zealand. While serving as a counselor at the South Korean Embassy in Wellington at that time, the diplomat was accused of behaving indecently against a local male staffer.

The diplomat, whose name remains withheld formally, left the capital city in 2018 and is now serving as consul general in another foreign country.

There has reportedly since been little progress in a probe by New Zealand's police despite a court-issued arrest warrant.

According to sources familiar with the matter, the foreign ministry had probed the diplomat and had cut his salary for a month as a disciplinary measure before reassigning him to the current post.

"While checking related facts in a stern manner, we will make efforts for a smooth resolution through close communication with New Zealand authorities," a ministry official said, speaking on condition of anonymity. 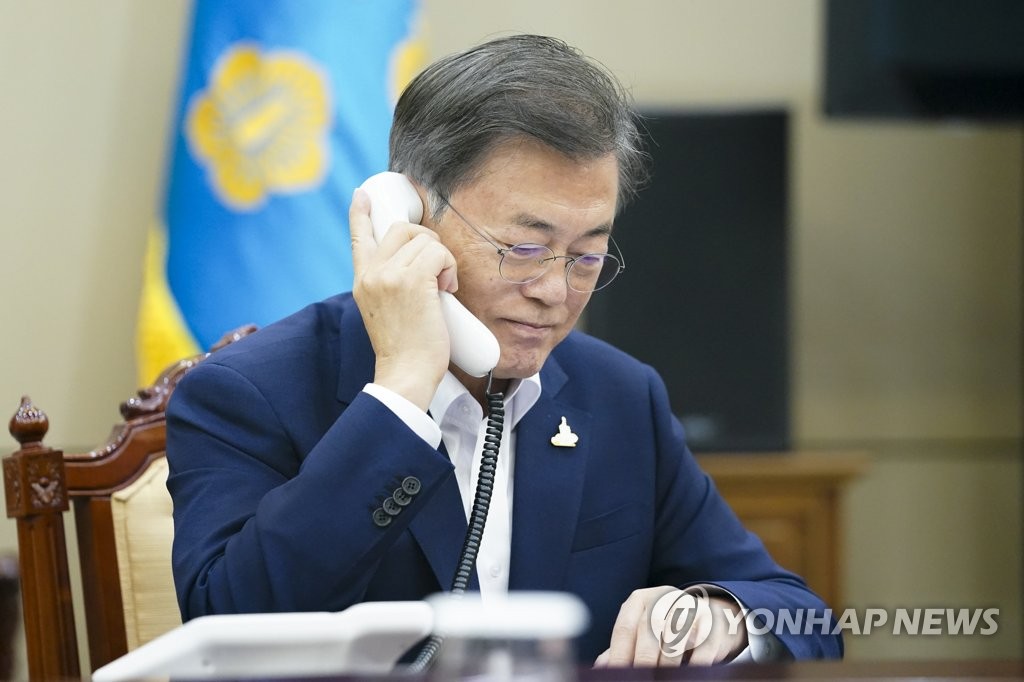