As part of the measures, the government plans to scrap a decades-old law that allows people with parental rights to physically punish their children. Article 915 of South Korea's Civil Act indicates that "person of parental authority may, in order to protect or educate his or her child, take necessary disciplinary action against the child."

The law, legislated in 1958, has been a source of controversy, with critics claiming it may prompt parents to consider children as their "possession" and justify child abuse.

In addition to scrapping the law, the government plans to run a campaign on preventing child abuse and launch a taskforce to review stronger punishment for abusive parents. 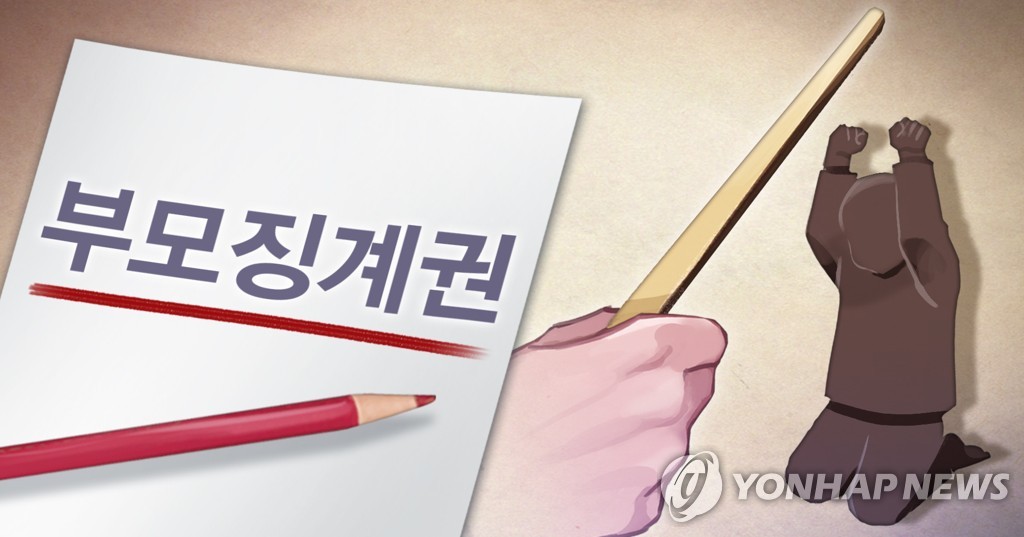 To protect children, the government plans to introduce a policy that would grant public servants the right to separate children from their parents.

In addition to the legal changes, the government plans to assign public servants looking over child abuse issues and build a more comprehensive system so that relevant government agencies and schools can share information on at-risk children.

A 9-year-old with burned fingers and severe bruises who was found by a neighbor turned out to have been abused by her stepfather and mother at home, while another 9-year-old died after being locked in a suitcase by his father's girlfriend.

President Moon Jae-in urged officials to look into the country's child welfare system and detect children in need, mentioning how spending more time at home due to the new coronavirus may expose to them more abuse. 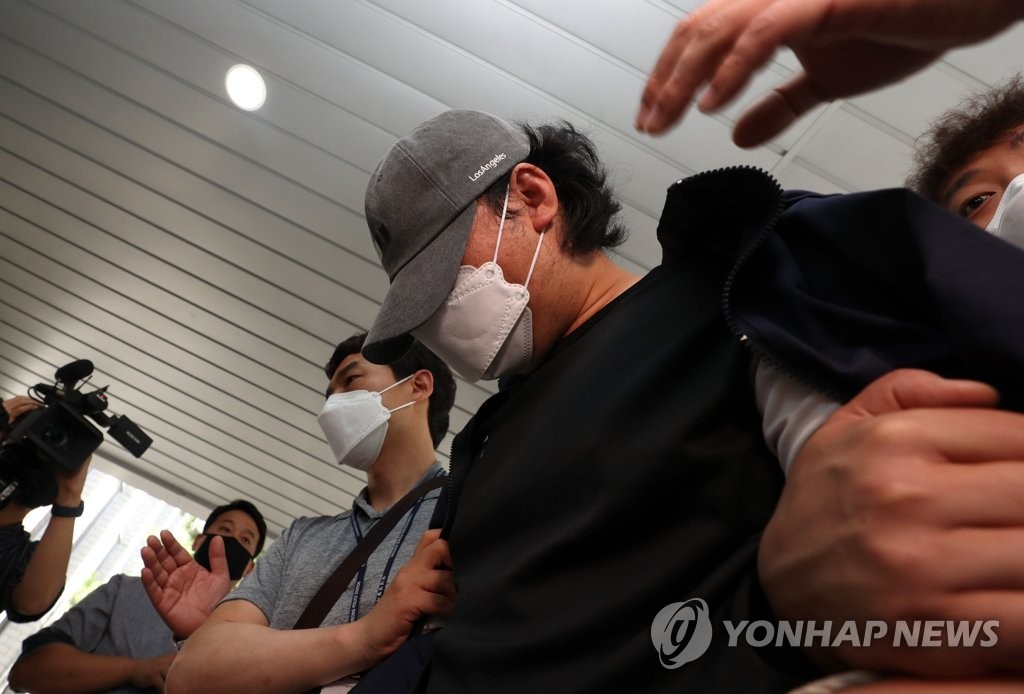