The Samsung Lions of the Korea Baseball Organization (KBO) announced Wednesday they've signed Palka for the rest of the season for US$100,000. The 28-year-old will also get $20,000 in signing bonus and $50,000 in incentives. Separately, the Lions are paying the White Sox $100,000 in buyout.

The Lions made room for Palka by waiving Tyler Saladino, his former teammate with the White Sox in 2018. Saladino has been sidelined since July 15 with a back injury, and the Lions ran out of patience with the player who'd also missed time earlier in the season with an injury. 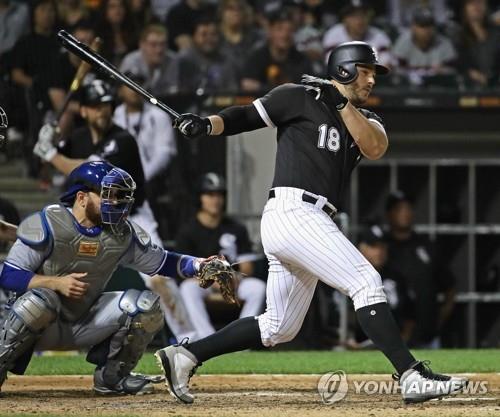 The Lions are counting on some home run power from Palka that they didn't get from Saladino. In his rookie season in 2018, Palka swatted 27 home runs in 124 games and finished fifth in the American League Rookie of the Year voting.

The Lions said Palka is a great fastball hitter, and his power and bat speed should turn him into a successful slugger in the KBO. 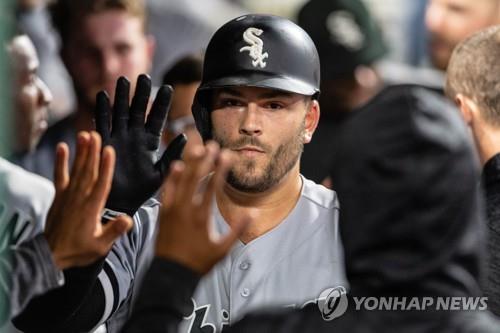 Through Tuesday's action, the Lions ranked eighth among 10 clubs with 63 home runs and seventh with a .756 on-base plus slugging percentage.

The Lions had 76 games remaining in the 144-game season before Wednesday. Palka won't be able to join them immediately, as he must serve his mandatory 14-day quarantine once he arrives in South Korea.

The Lions have lost four straight to fall to 34-34 for the season, three games out of the fifth and the final playoff spot. They haven't been to the postseason since losing in the Korean Series in 2015.