SEOUL, July 30 (Yonhap) -- Samsung Electronics Co. said Thursday it expects solid demand of chips and a gradual recovery in the mobile phone sector in the second half of the year as the world's largest memory chipmaker racked up strong second-quarter earnings.

Samsung's net profit stood at 5.55 trillion won (US$4.7 billion) in the April-June period, up 7.23 percent from a year earlier, the world's largest smartphone vendor said in a regulatory filing.

Samsung's operating margin for the second quarter stood at 15.4 percent, the highest since the fourth quarter of 2018. 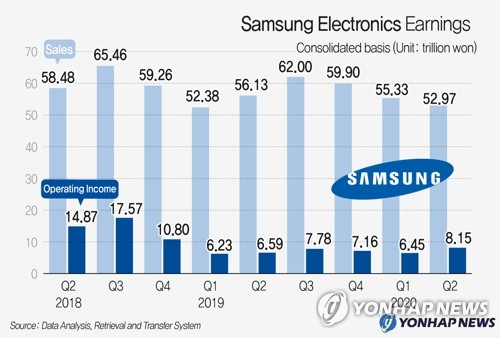 Samsung said its upbeat performance was anchored by its device solutions (DS) division as demand for memory chips from data centers remained solid with the pandemic-driven, stay-at-home trend.

Looking to the second half, Samsung expects solid demand of memory chips helped by new smartphones and gaming console launches.

"Overall demand for DRAM is expected to pick up from new smartphone launches, while uncertainties remain around geopolitical issues, including trade disputes and the pace of higher content-per-box adoption," it said. "As for NAND, mobile demand is expected to recover on the back of growing mid- to low-end products despite continuing uncertainties."

The company also projected a gradual recovery in demand for its mobile devices, with a sales increase expected in the current quarter. Samsung will introduce its new flagship mobile devices, including the Galaxy Note 20 and the Galaxy Z Fold 2, next week.

"For the second half of the year, both TVs and digital appliances are expected to see better performance in sales compared with the first-half results once COVID-19 lockdowns ease and year-end holiday spending gathers pace," it said.

For its display business, Samsung predicted "a full-fledged rebound" in earnings in the fourth quarter of the year, citing a recovery in mobile phone demand during the third quarter will likely be limited to budget models. 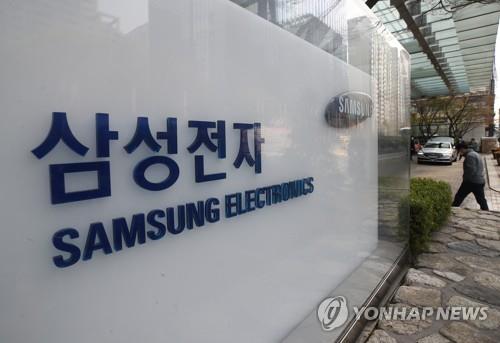 In the second quarter of the year, revenue from the semiconductor unit stood at 18.23 trillion won, up 13.3 percent from a year earlier. Its operating profit from the chip business nearly doubled to 5.43 trillion won from 3.4 trillion won a year ago.

For DRAM, Samsung said the bit growth increased by a low single-digit percentage in the second quarter, with its average selling price (ASP) rising by around 10 percent. In the third quarter, Samsung expects DRAM bit growth to be flat.

Samsung said its inventory for both DRAM and NAND are at normal levels.

Samsung said OLED panels accounted more than 80 percent of the unit's sales in the second quarter. 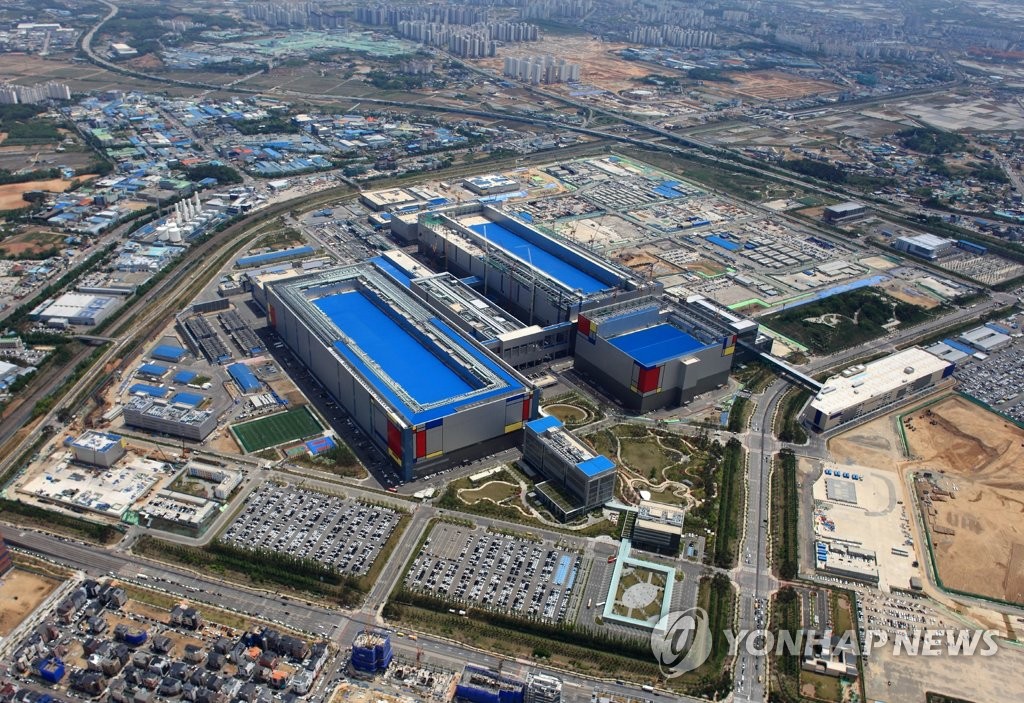 Samsung said it sold 57 million units of handsets in the second quarter, with around 95 percent of them being smartphones. ASP for its devices, including tablets, was at $226.

In the third quarter, Samsung expected shipments to increase for both handsets and tablets, as well as a rise in ASP.

Samsung said its TV sales volume declined by around 15 percent in the second quarter of the year, but it expected to rise by at least 40 percent in the third quarter. 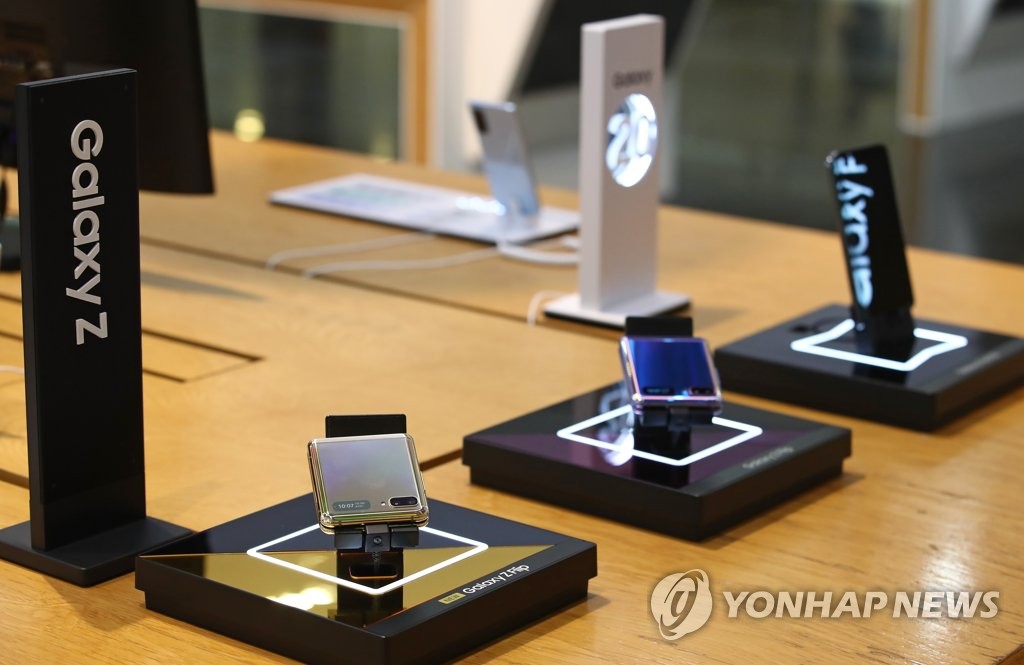 Samsung assessed uncertainties from the pandemic and growing competition remain in the second half of the year, but it will try to boost demand through flexible global supply chain management to ensure a timely supply to customers.

For its chip business, Samsung said it will focus on reinforcing its technological prowess in DRAM with application of 1Z-nm and extreme ultraviolet (EUV) lithography-based products. For NAND, the company plans to improve its cost competitiveness and accelerate conversion to 6th-generation V-NAND.

For the mobile business, Samsung said it will try to improve profitability through optimizing product portfolio, with focus on boosting its mass-market lineup.

Samsung said investment in the memory business was mainly spent on equipment for capacity expansion and finer process technology. For the foundry business, the company focused on beefing up its 5-and 8-nanometer processes.