SEOUL, July 29 (Yonhap) -- Creditors of Asiana Airlines Inc. are looking at various options in the event of the collapse of a deal to sell the debt-laden carrier to a local consortium, the financial regulator said Wednesday.

In December, the consortium, led by HDC Hyundai Development Co., signed a deal with Kumho Industrial Co., which owns a 30.77 percent stake in Asiana Airlines, to acquire the carrier.

But the deal has been on the brink of falling through as the new coronavirus outbreak sharply reduced travel demand and pushed up Asiana's debts this year.

In a parliamentary committee session, Financial Services Commission (FSC) Chairman Eun Sung-soo said, "Asiana and its creditor banks are looking at countermeasures (to help Asiana stay afloat) if the HDC consortium does not have an intention to acquire the carrier." 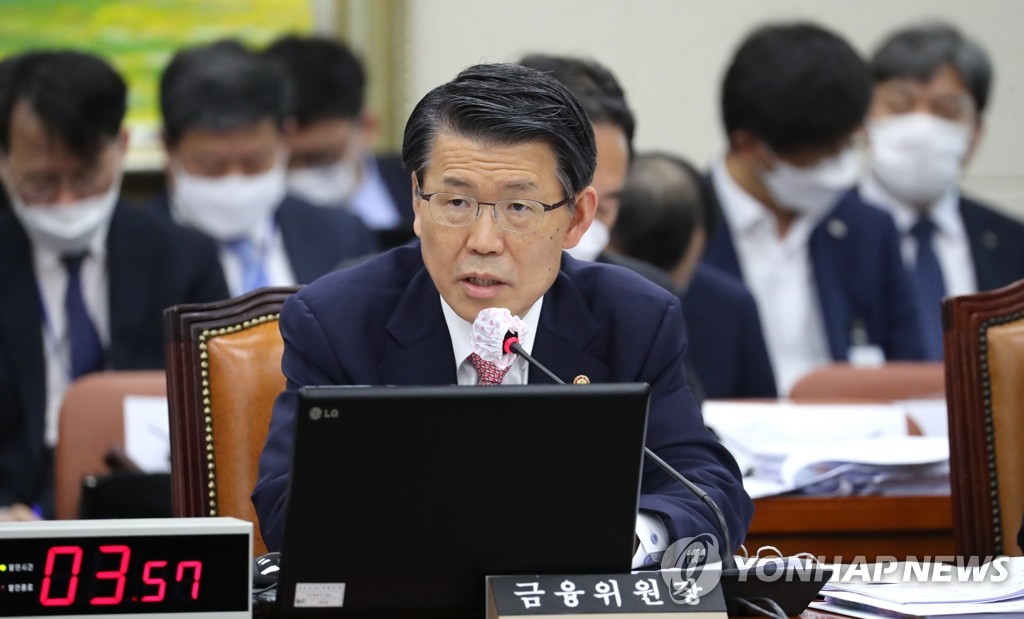 Asked if the government can inject some of the 40 trillion won stabilization fund for back-bone industries into Asiana if the deal collapses, the chairman said, "Asiana is qualified for the fund if the company applies for it. The fund's review committee will make a decision."

A day earlier, FSC Vice Chairman Sohn Byung-doo said that consultations among related institutions were underway "with all options on the table," as for the possibility of Asiana becoming a state-owned company if the deal collapses.

HDC is widely expected to scrap the deal given differences over acquisition terms between HDC and Kumho and worsening business environments amid the pandemic.

On Sunday, HDC demanded another round of due diligence on Asiana in what appears to be a step to withdraw from the deal.

One month earlier, HDC called for renegotiations with Asiana creditors over the acquisition terms, describing the ongoing virus crisis as a "never expected and very negative factor" that will affect its planned takeover of the carrier.

Kumho Industrial on July 14 sent a letter demanding that HDC complete the deal by the end of August. HDC didn't confirm the notification. 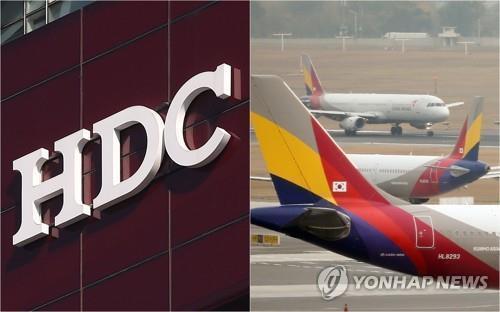